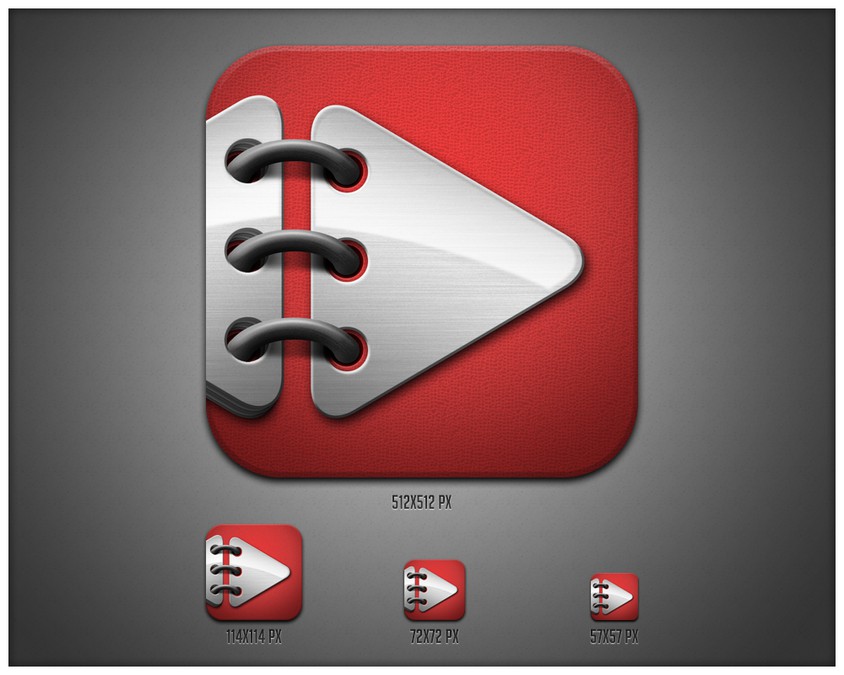 Create an icon for new app Now Then on iOS 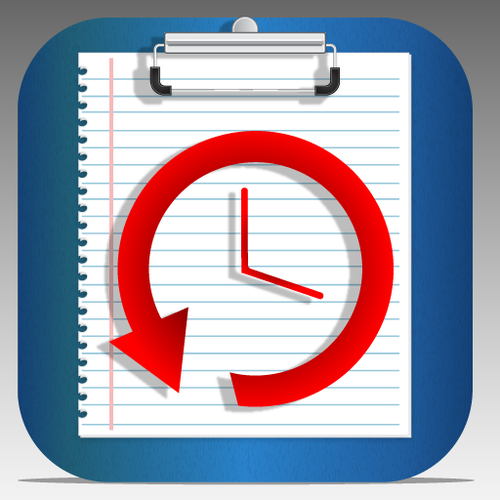 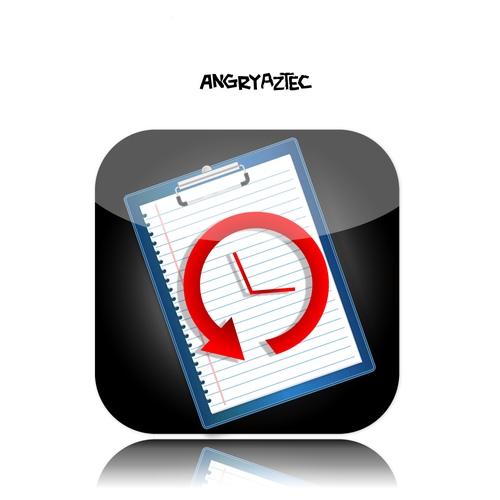 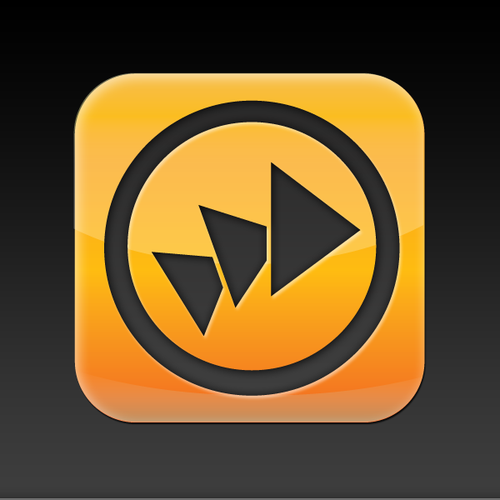 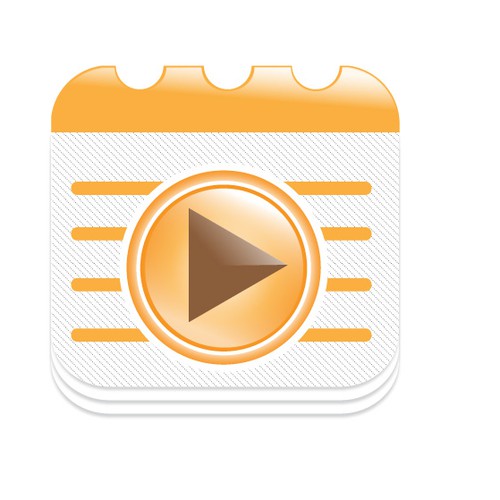 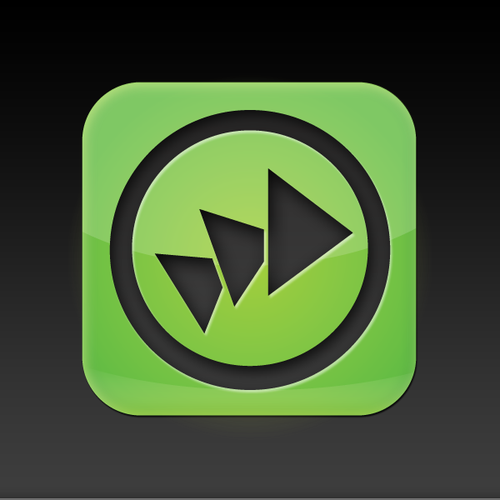 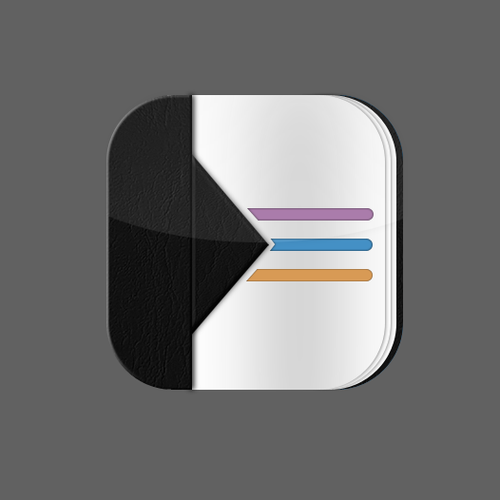 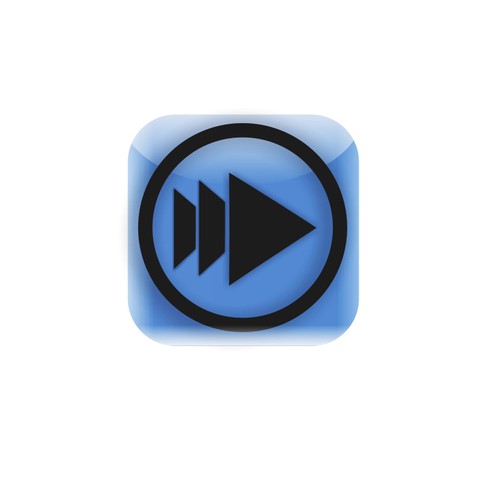 We sell productivity apps for iPhone, iPod Touch and iPad.

Now Then is a new app for iOS devices that tracks what users do with their time.

It is intended primarily for those who need to report on what they have been working on, especially freelancers and contractors, and for those who work from home and simply want to ensure they are making the most productive use of their time.

Users are able to create their own custom list of tasks of things they tend to do, then record what they are doing now by simply tapping to start or stop the task. These lists of tasks are hierarchical, letting the user break down tasks into sub tasks - making their task list as powerful and complex, or as flat and simple as they desire.

Because of the app's focus on both the present and the recent past, we would like an icon that reflects this temporal duality.

We find as the contest goes on that we are preferring entries that are grounding the more abstract aspects of what the app does with more concrete, real-world concepts. Those that are using calendars, planners, notepads, journals or even just a suggestion of those to ground the concept that the app is tracking what the user does but holds a record of it too. We are still receiving a number of strong abstract designs, but we find that we are drawn more towards these more concrete design concepts, which work really well when coupled with appropriate textures. We feel these designs may resonate better with our customers.

We will try to provide feedback at least daily in the early stages, more often as the contest comes near to a close.

The icon should not be over fussy - we would like a clean, clear and simple icon, though with textures or gradients where appropriate for the design. It should be very graphic and professional, rather than cartoon or aiming for photo-realism.

The icon should make good use of colour, and be vibrant - to stand out both in the App Store, and on the iPhone or iPad home screen. We are not going to suggest colours at this stage, but will give feedback based on the entries received. However, the colours chosen should go well together - without being garish.

Either a large bitmap master (PNG 1,024px or greater), an original photoshop master, or a vector format master (EPS/AI) would also be appreciated if available (though not essential). This is in case we need to generate additional sizes in the future.

The icon should contain no text elements at all, as we would like to be able to use the one icon design for a worldwide audience.

The icon should be an original work of art.

See the attached example screenshots from a very early version of the app.

Examples of apps that we think have strong icons and like:
Evernote, Ommifocus, SoundHound, Apple's Messages, Dropbox, Clear, Things, Readability, Spotify, Infinity Blade
(Note: these suggestions aren't intended as designs we want to see imitated, but give an idea of the sort of simple, clean, crisp look we like)