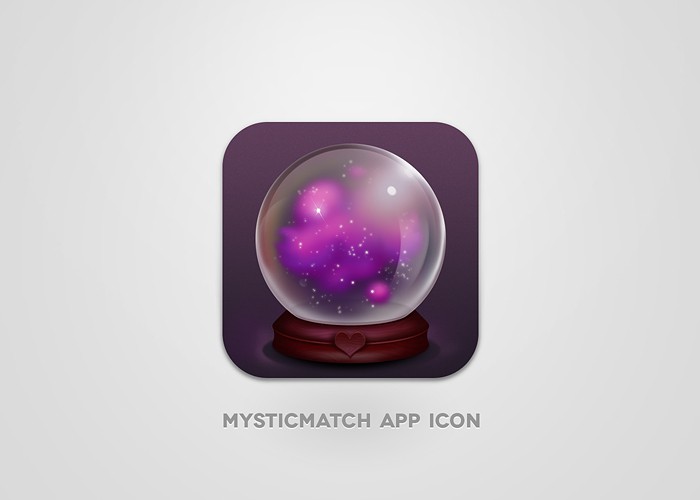 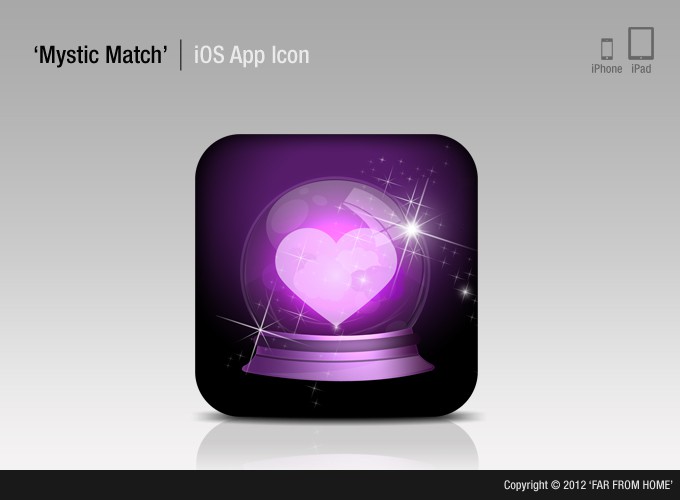 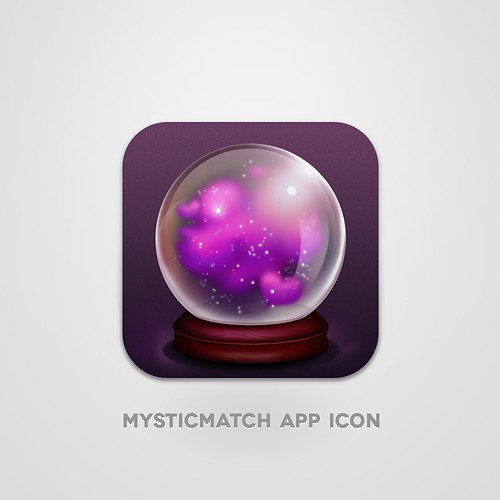 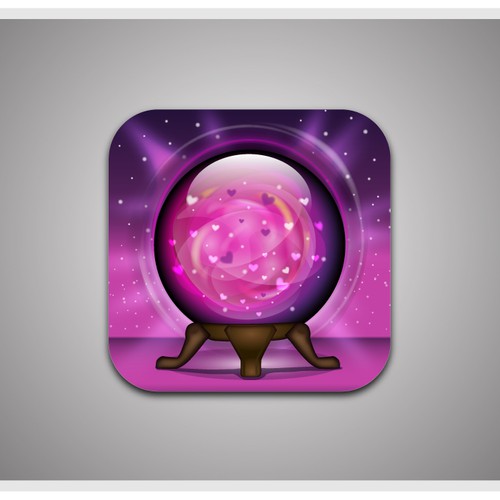 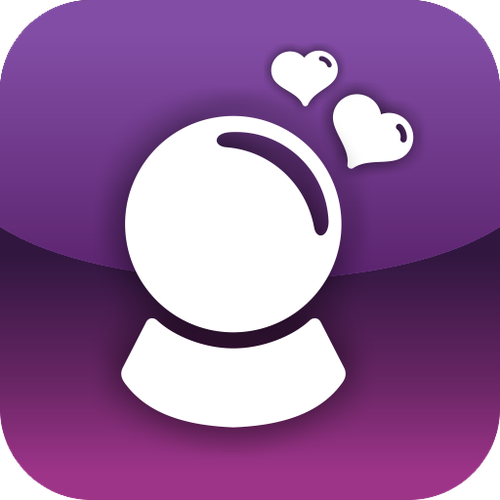 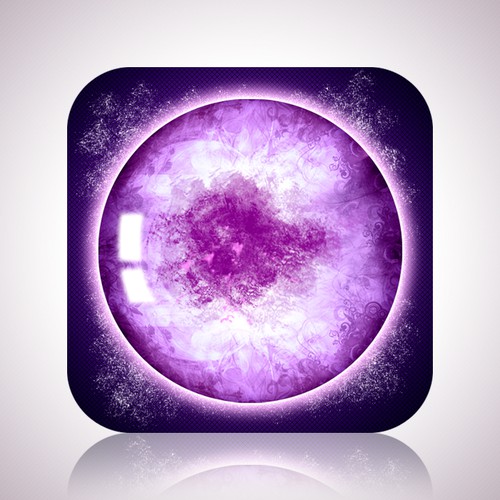 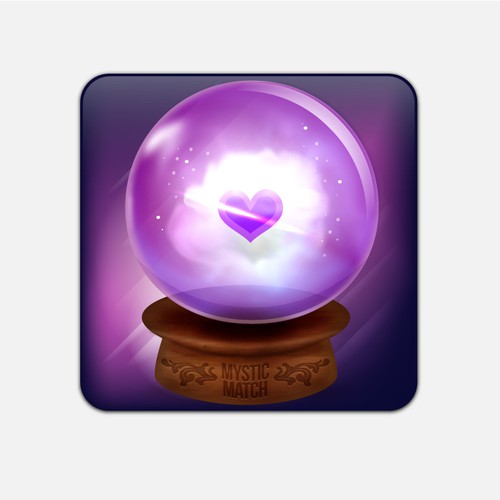 We are creating an iPhone app called MysticMatch. It's a match making app using numerology to determine suitabliity of the match.

We need an application icon for the app. This will be shown in the iTunes App Store as well as on the device, used to launch the app.

The app has got a fairly custom look to it, the color scheme of which was generated from an image (see attached image). I found out I can't use that image because it's one of Apple's backgrounds for Snow Leopard. However, the color scheme will remain. It's mostly purple.

I have something very specific in mind for the icon, which I'll describe shortly. However, if you get inspired, feel free to suggest another idea.

Deliverable includes a 512x512 PNG image file and the source file used to generate the PNG. I'd prefer a .svg file also.

Erstelle Icons für unsere Stellenangebote - IT2media
269 €
IT Systemhaus für Verzeichnisverlage in Deutschland
29
entries
6
Designer
Rapchat 🎤 - #1 Music App in the Game - App Icon Challenge
199 $
Rapchat enables anyone to record songs on their phone and share them anywhere. Currently used by millions around the wor
90
entries
16
Designer
Unicorn app icon for a internet radio streaming app
179 €
Consulting, App development, Open Source
66
entries
17
Designer
Redesign Simple App Icon
$ 199
The app is a reverse phone lookup where you can leave comments. The best example and competitors is Mr. Number or Hiya
245
entries
18
Designer
Image for cash management web site
199 $
We run a web site (cashtamer.com) that allows users to manage their cash.
9
entries
3
Designer
Design an app icon for a habit tracker with a social aspect
$299
Steps is habit tracker crossed with social media. You set a habit you want to do and your followers are able to see the
94
entries
22
デザイナー数

Start nu je wedstrijd
New Icon design for major Cloud Based research platform
AU$ 399
We are a software development firm that has a suite of products for the market research industry.
40
entries
12
designers
Icon set for Wellness Booking Software
CAD 269
Getbooking is a powerful and sleek booking software for your daily business needs. Save time and get more bookings; le
14
entries
5
diseñadores
Clean and Simple icons for our house buying website
$400
We make selling a house easy!
66
entries
22
diseñadores
Card Spot App
199 US$
an app providing a list of multiple news feeds providing content that relates to the sports card market. Target audience
119
entries
9
diseñadores
Creative Icon set for Bay Area Video Production Company
599 USD
We are a full service creative video agency. We help some of the world’s most innovative brands launch products, excite
31
entries
18
designer
Design me the next Viral App Icon
USD 599
Snatch is an app that can save any instagram photo or video as well as youtube videos in your iPhone library.
101
entries
25
designer
Kom meer te weten over pictogram of knop ontwerpen
Bekijk hoe het werkt