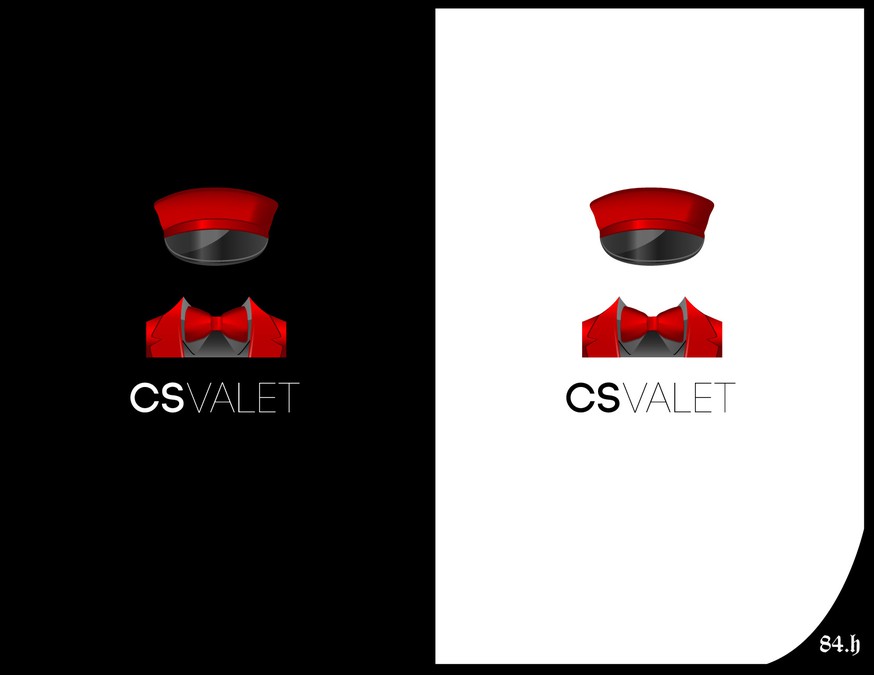 Create An Icon For Software Used By Movie and Television Productions 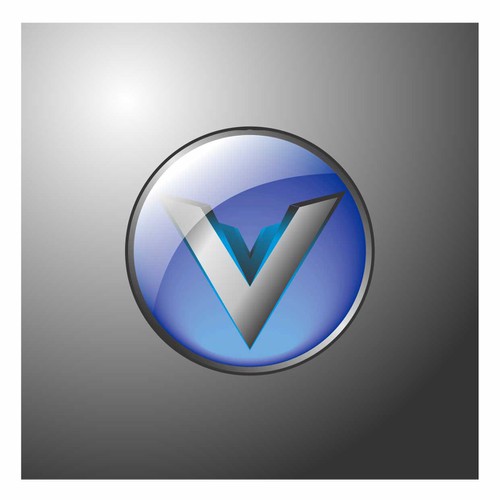 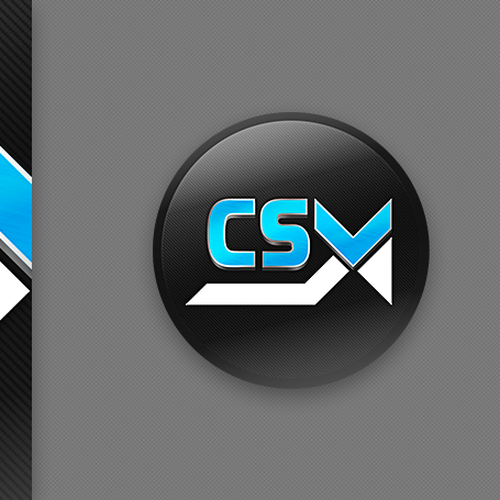 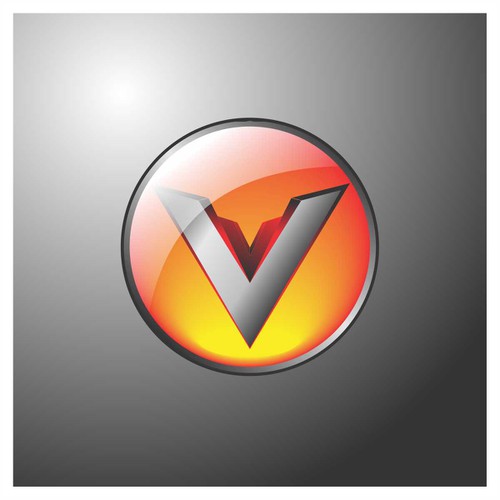 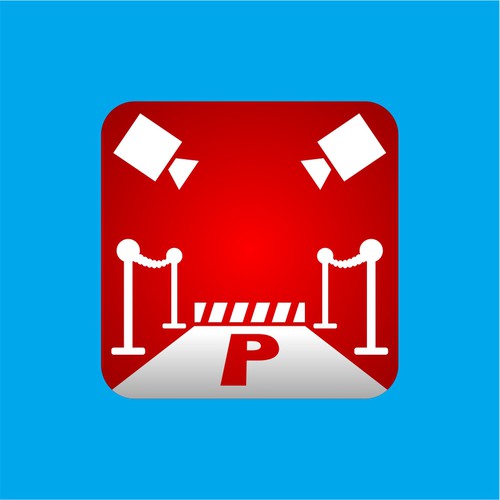 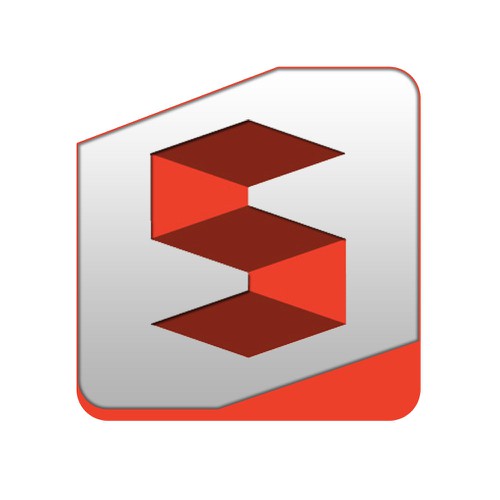 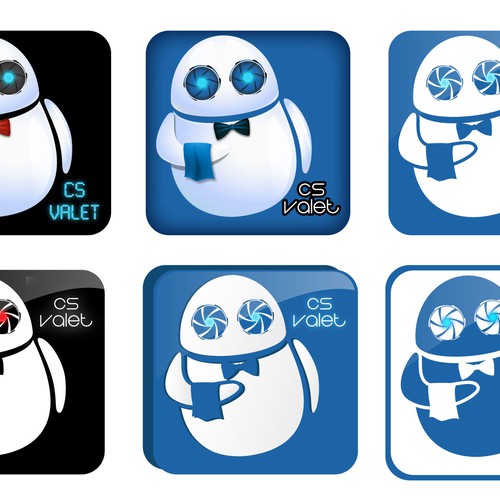 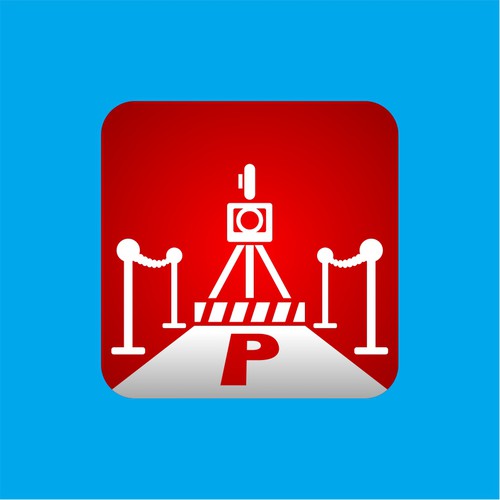 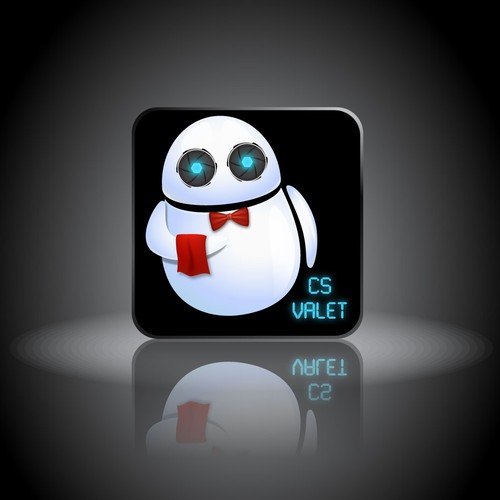 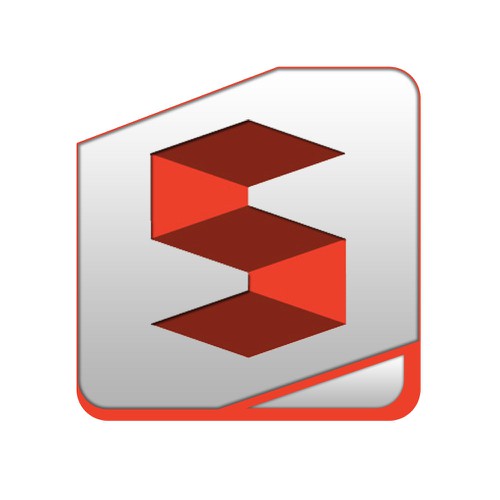 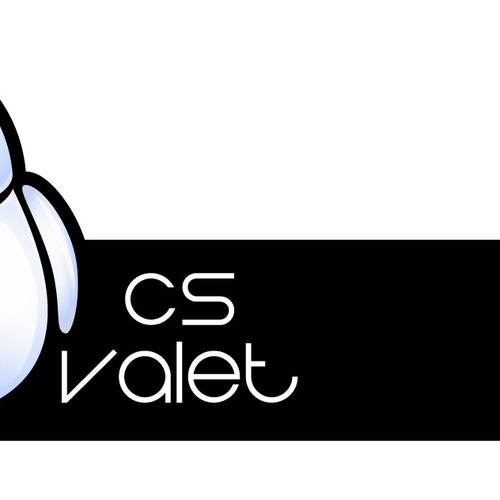 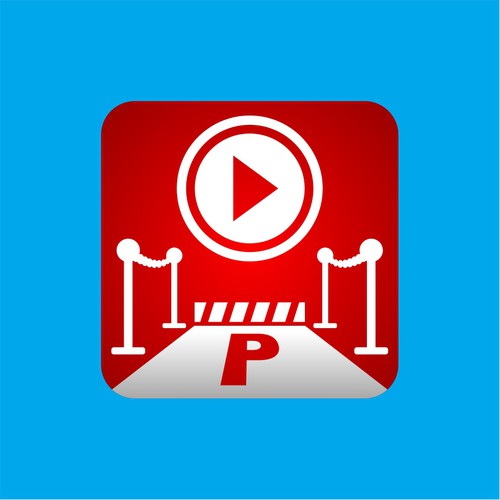 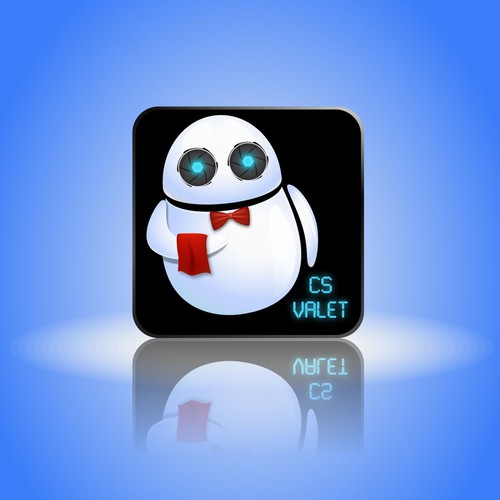 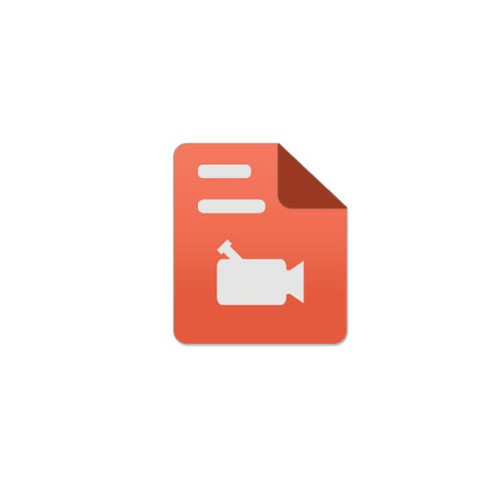 We provide Feature Film and Television productions with specialized computer systems and software used to process their digitally captured footage in the field, and then archive and retrieve their footage for downstream use in post production. Our clients include major Studios and Production Companies. We are on the high-tech side of the business, servicing very creative and fast paced projects.

If you think of leaving your car with a valet parking attendant - they take the vehicle, park it, look after it (hopefully), and return it to you when requested. Often they note details such as "Red Toyota" which make it easier for them to retrieve the car and allow you to describe the car to them if asked.

When a Feature Film or TV Show shoots, they not only generate high resolution media files, but they also generate valuable descriptive information about their media called "metadata". Examples of metadata include camera roll, sound roll, camera settings, timecode, GPS coordinates and time of day of when/where the shot occurred, and a long list of other things. Think of the high resolution media as the car and the metadata as descriptions of the car ("Red Toyota").

CS Valet is a software tool created to manage, archive and retrieve production media and metadata. It generates reports, searches based on user entered or automated queries, copies and archives files with checksum verification, transcodes original media to other formats and resolutions, repairs certain types of file damage, and restores requested media from archive so it can be turned over to Visual Effects Artists, Marketing Departments, Color Correction Facilities, and others who need access to specific footage on any production. Our company is called Creative Science. The name of the software comes from the name of our company.

A few things to note:

• No film frames or film strips in the design please. Our clients use digital cameras such as the Arri Alexa, Red Epic, and Sony F65 or F55. You can learn more about them online if you're curious.

• No TV screens or movie screens in the design. Probably overdone, and we focus on what happens between capture and delivery of the final masters. Not exhibition.

• Please no takes on our company logo. We're looking for something original which captures the purpose of CS Valet.

• Once we get the icon nailed down, we'll need a graphic to market CS Valet on our new website (design in progress), and something for the splash screen users see when they launch the application - however those are conversations for another time. Just need the icon now.

Thanks and good luck!