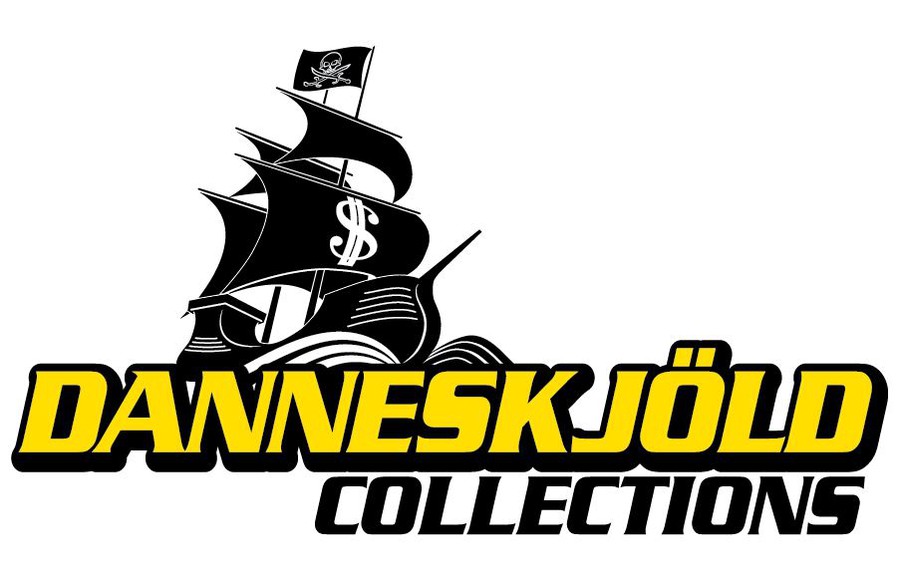 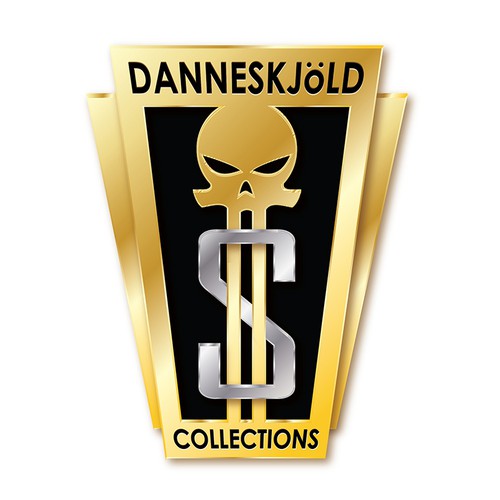 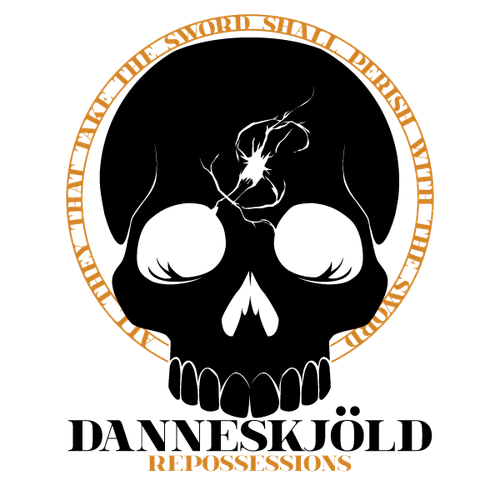 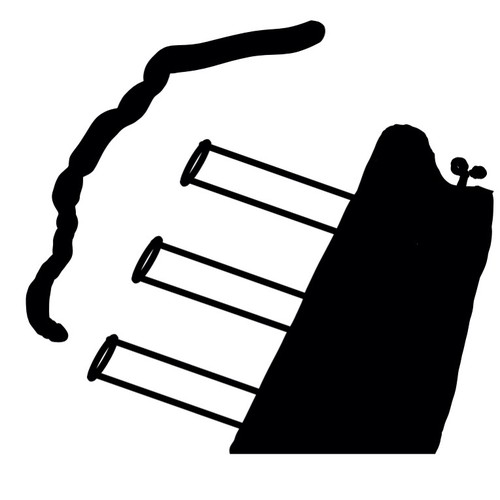 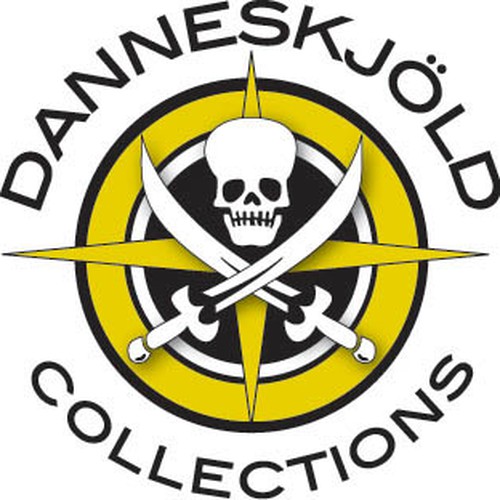 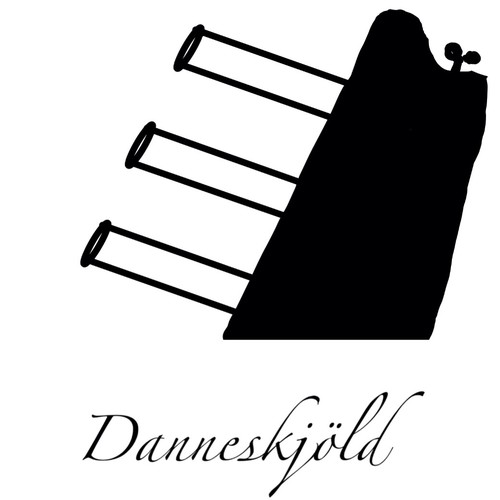 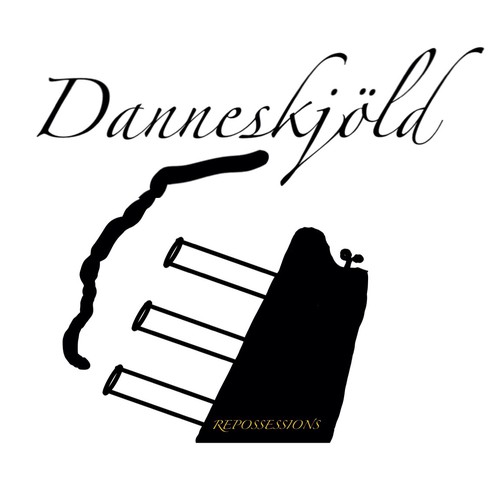 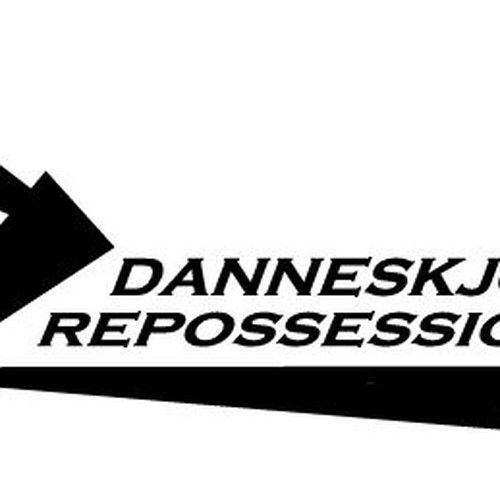 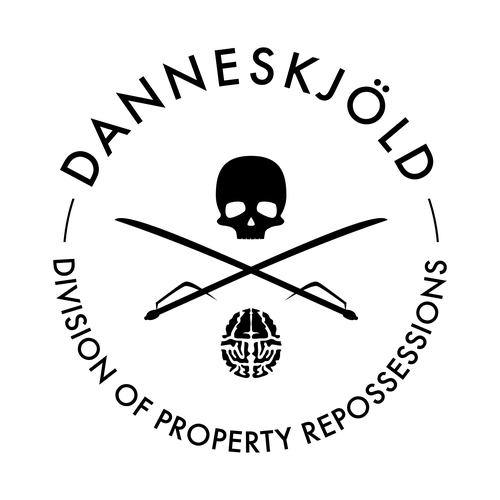 Ragnar Danneskjöld is a character in Ayn Rand’s “Atlas Shrugged” (originally published in 1957) and is making a comeback in the upcoming film: Atlas Shrugged Part 3: Who is John Galt?

Ragnar is a pirate. He robs and sinks “looter” ships - “government relief ships, subsidy ships, loan ships, gift ships, every vessel with a cargo of goods taken by force from some men for the unpaid, unearned benefit of others”. He never attacks or sinks private ships or military vessels. He sells the cargo for gold and puts that gold into accounts for the producers (men and women) from whom the goods were initially taken.

Before becoming a pirate, he was a student of philosophy and physics at Patrick Henry University. He studied under Dr. Robert Stadler (head of the department of physics) and Dr. Hugh Akston (head of the department of philosophy). He went to school with Francisco d’Anconia and John Galt. He was planning to be a philosopher. His life prior to college isn’t discussed much but he was an European aristocrat and at one point he says his father was a bishop.

Physically he is very good looking. Tall with hard, proud features and the “scornful mouth of a viking statue.” He has gold blond hair. His appearance is often described as perfection.

"Collections" and/or "Repossessions" should be very subtle. "Danneskjöld" is the primary.

We would like pirate imagery included in the logo.

Important scene with Ragnar from Atlas Shrugged the book:
Chapter VII: The Moratorium on Brains - Ragnar brings Hank Rearden a bar of gold (“a small refund on a very large debt”) and explains his reasoning for his current occupation. Hank has the opportunity to turn Ragnar in to the police but doesn’t.

Ragnar quotes from Atlas Shrugged the book:
“When robbery is done in open daylight by sanction of the law, as it is done today, then any act of honor or restitution has to be hidden underground.”

Rangar states to Hank Rearden that he is out to destroy Robin Hood:
“This is the horror which Robin Hood immortalized as an ideal of righteousness. It is said that he fought against the looting rulers and returned the loot to those who had been robbed, but that is not the meaning of the legend which has survived. He is remembered, not as a champion of property but as a champion of need, not as a defender of the robbed, but as a provider of the poor. He is held to be the first man who assumed a halo of virtue by practicing charity with wealth which he did not own, by giving away goods he had not produced, by making others pay for the luxury of his pity”.

“My father was a bishop - and of all his teachings there was only one sentence that I accepted: ‘All they that take the sword shall perish with the sword’.”

Start nu je wedstrijd
Modern and masculine logo for a firearm manufacturer.
US$ 1.149
We are a custom firearms manufacturer. We need a logo designed around Leonidas Defense or Leonidas Defense Systems. We
124
entries
45
designers
Logo Design for security courier company
US$ 299
46
entries
26
designers
Looking for the best intelligence and investments logo.
269 €
Intelligence for business security and investments in real estate.
139
entries
24
Designer
Strong Brand For Ammo Database, That Works In Brand / App Menu Context
299 $
AmmoPile is a shopping comparison tools for hunters and responsible gun owners in the United States. We help connect gun
134
entries
37
Designer
Modern vehicle wrap with medieval twist.
A$ 739
We have two arms to the company. we are security contractors, supply and install automated gates for both domestic and c
23
entries
3
designer
eos armor
299 $
Our established company in the past 2 months began sourcing and selling Corporate Personal Protective Equipment - dispos
42
entries
13
Designer