Create the logo for Jenn Louise 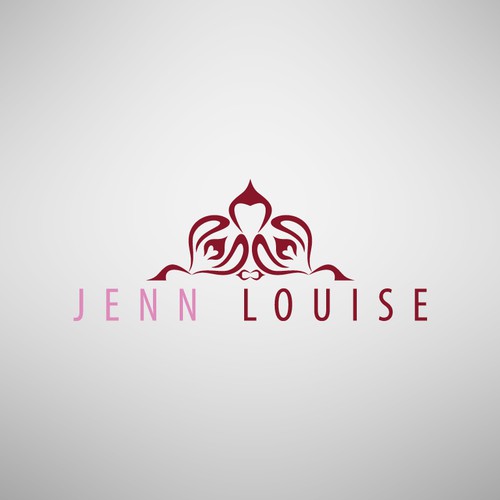 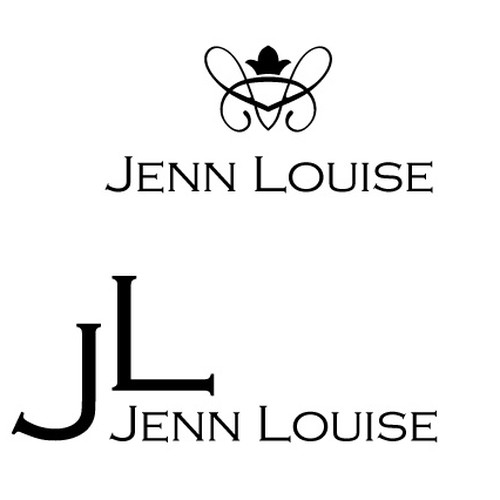 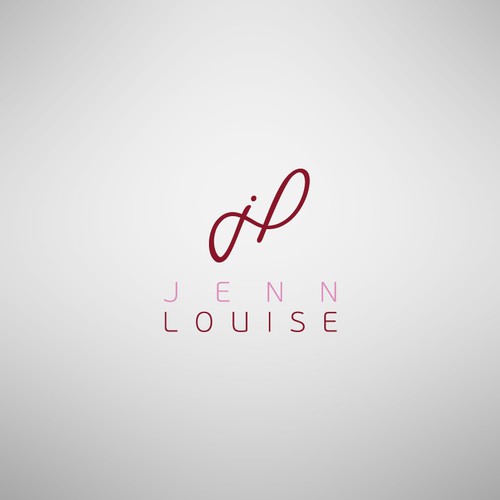 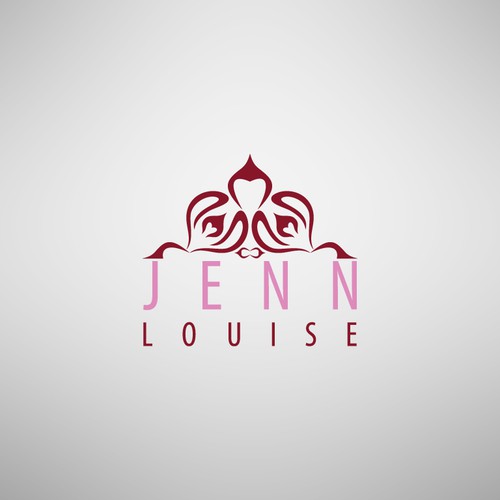 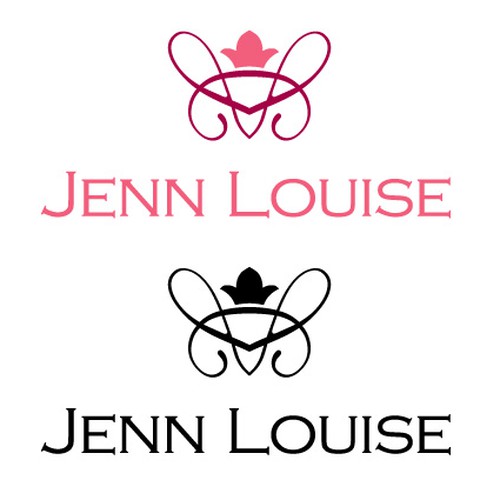 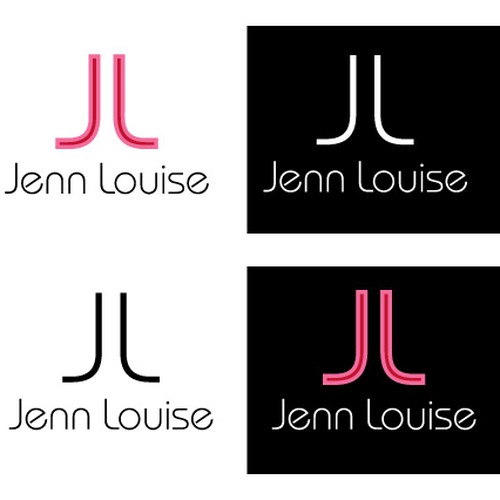 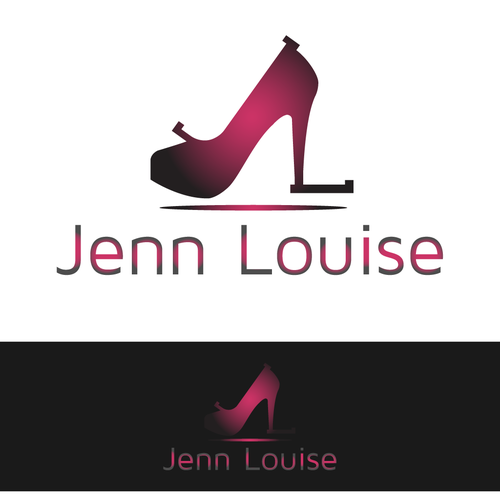 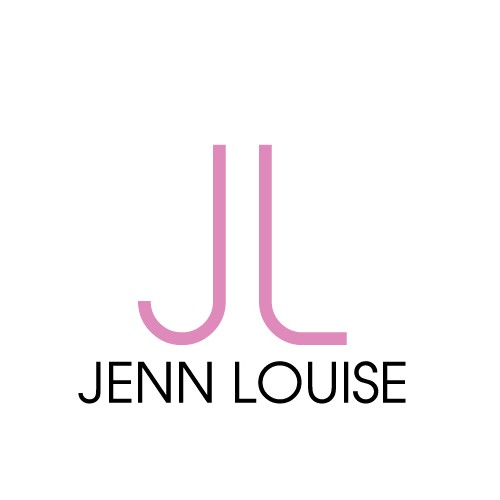 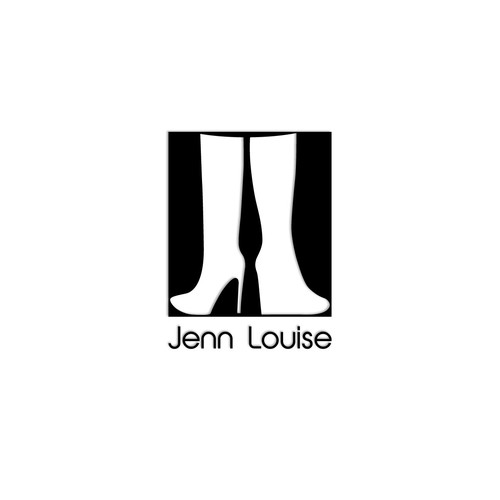 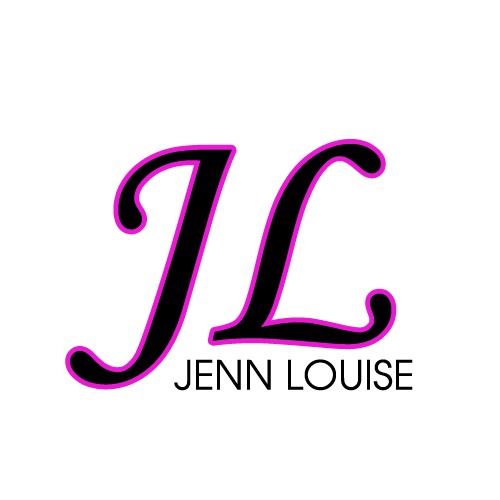 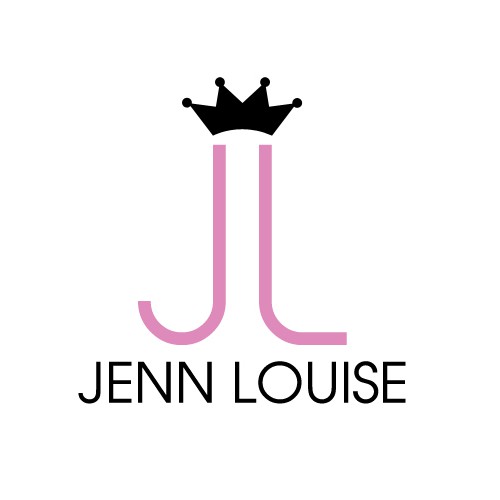 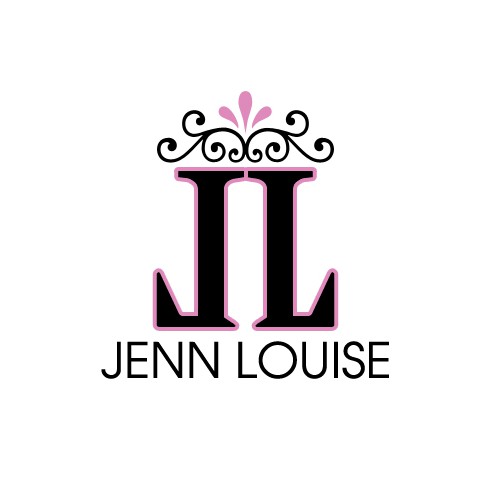 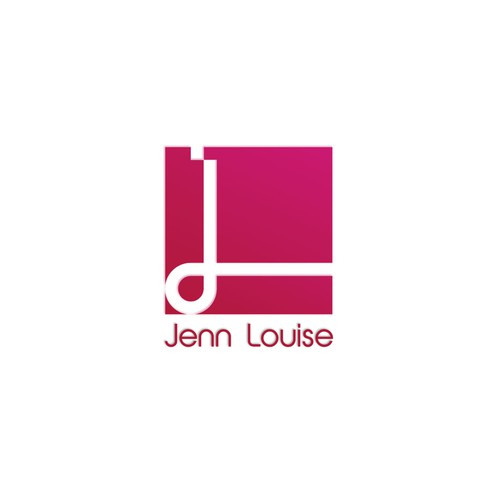 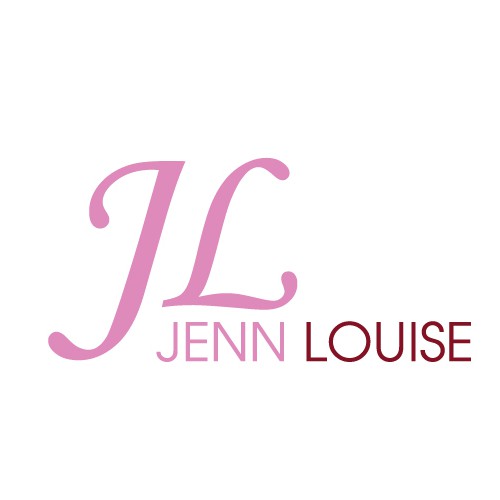 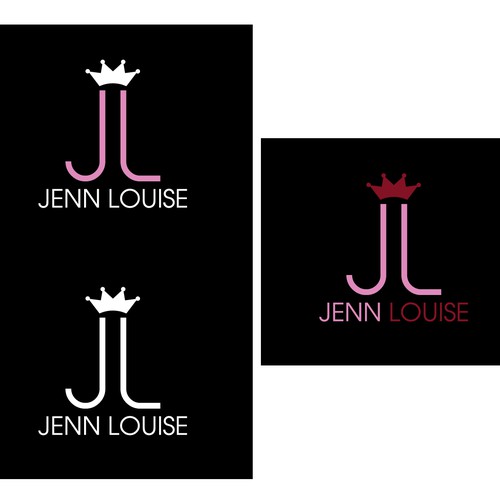 There are some suggestions below, however if you think you have a good idea we are completely open to suggestion.

We were originally thinking that a cursive font might look nice, but after a few mock-ups it didn't look that good. We're still open to that idea if you think you can do it nicely.

We really like the Kate Kanzier logo, as it has a regal touch, and has both a long and short version.

We also like something pretty standard, but with a unique glyph or mark that makes it our own. If that is on the first letters of the words then we can use that as a shortened logo, like say Amazon.com with the 'a'.

One idea we thought might work is having the first letters of each word 'JL' as making up the logo, like Kate Kanzier, or the attached image.

Logo for a sports/athletics/bjj apparel company
399 $US
I am looking to sell athletic clothing and accessories. This includes: shirts, hoodies, pants, and compression wear; i'l
57
entries
8
designer graphistes
Lifestyle brand needs a simple and modern looking logo
€ 449
We sell lifestyle apparel to people with ambitions and dreams. People who want to live and not just exist.
163
entries
33
designers
Graphic logo design for launch of local charitable apparel line
299 $US
We will be making apparel and accessories with local town branding- a portion of proceeds will be going to charity. Targ
70
entries
24
designer graphistes
Elevated Haberdashery Lifestyle Brand Logo That Appeals to Rural Conservative Outdoor Living
299 US$
Everett North is an outdoor sports and nature lifestyle for the rural Mid-West American's who value conservative ideals
53
entries
17
diseñadores
"Stussy"-style text-only logo for a streetwear brand
£ 239
We are a streetwear brand targetting the UK Christian Rap scene.
193
entries
23
Designer
Logo for apparel customization online shop.
1 999 DKK
we are launching a website for customisation of sports apparel. it should be cool and trendy.
47
entries
26
designer graphistes

Start nu je wedstrijd
Design a Logo & Identity for a (Modern) Men's Lifestyle Website
499 US$
TheMens.Guide will be a website. In the vein of GQ, but taking a personal tack. Highlighting all the elements of the hea
442
entries
70
designers
Logo for a travel and lifestyle product brand for young professionals and entrepreneurs
€ 269
Our brand is producing high-quality wallets, business bags, weekender bags and in the future also suitcases for young pr
272
entries
62
designers
Logo for female lifestyle instagrammer
399 A$
this is based on my lifestyle instagram page which has a focus on fashion, food, travel, family and my two puppies. Plea
147
entries
22
designer
Passion For Fashion Logo needed, only for creative out of box designers
299 $
Our awesome website needs a logo. https://webyjohnconley.com/ Creative out of box designers needed to produce a clean l
120
entries
28
Designer
Elegant creative pattern to be used in products for classy millennials
CA$ 1’199
We are a luxury lifestyle brand and our main audience are millennials (20s - 40s). We create products that highlight for
233
entries
40
designer
FKCRNA clothing brand targeting millennials
899 USD
Clothing brand. F**K Corona Targeting Millenials.
47
entries
15
designer