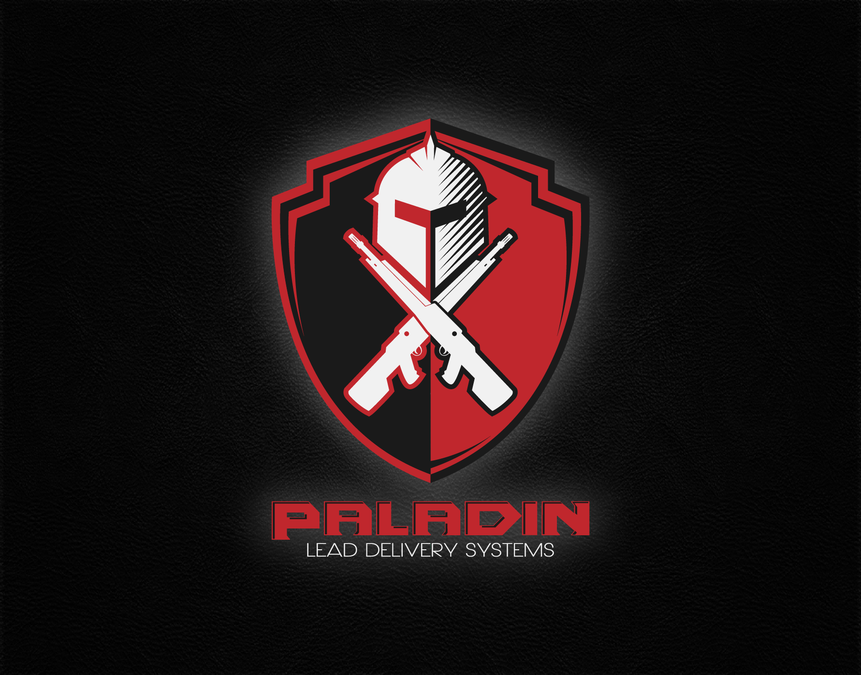 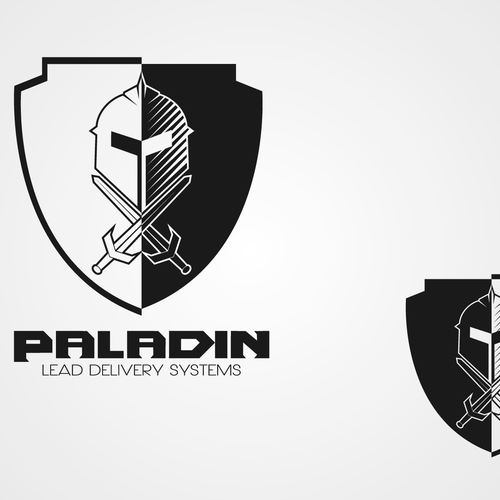 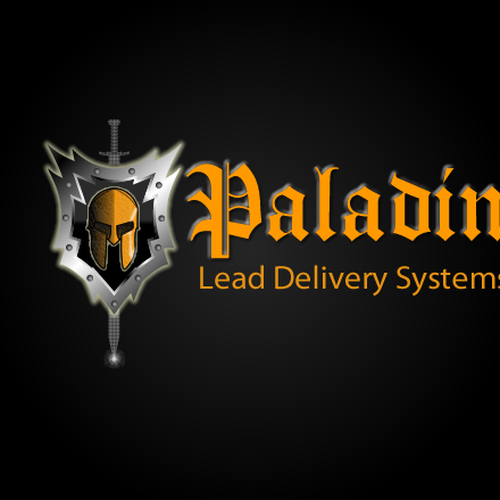 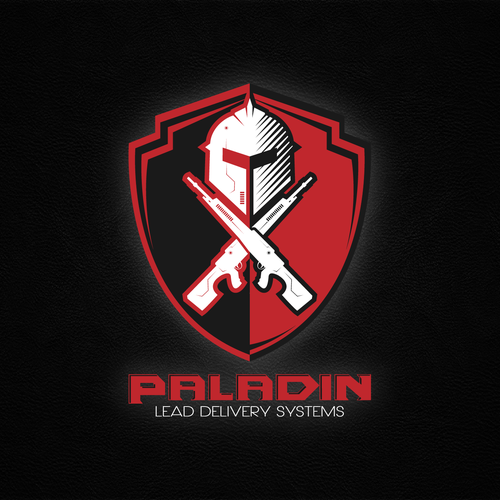 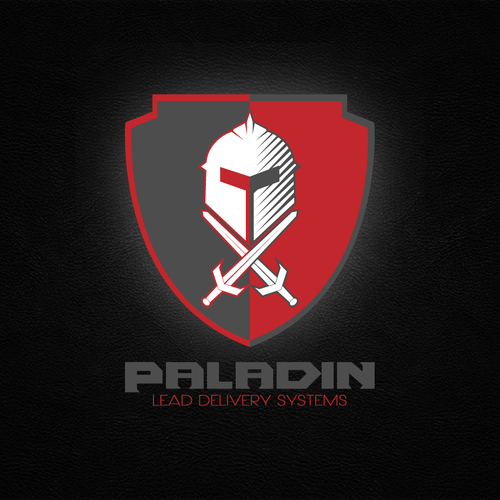 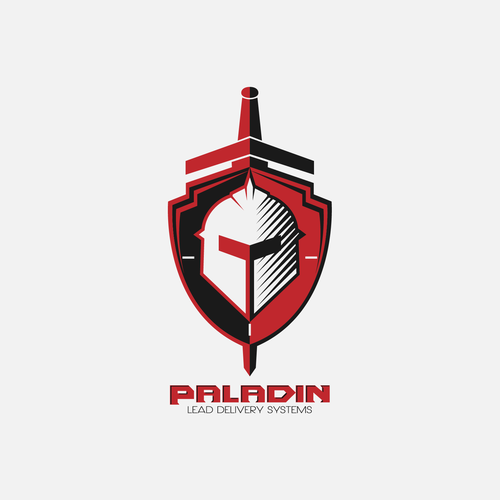 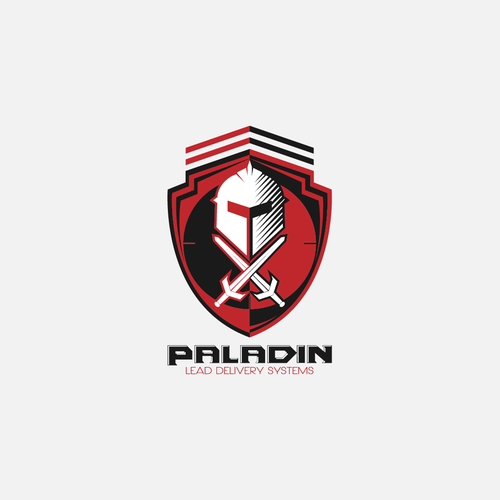 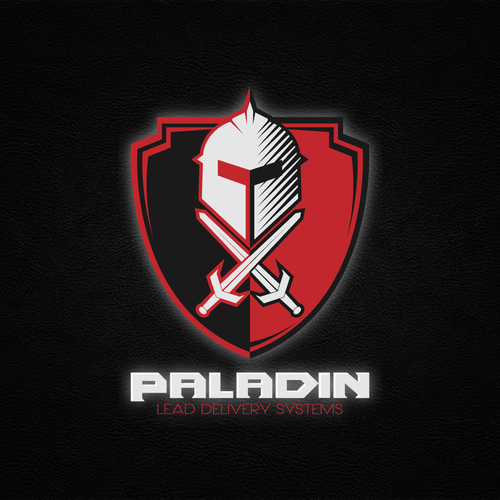 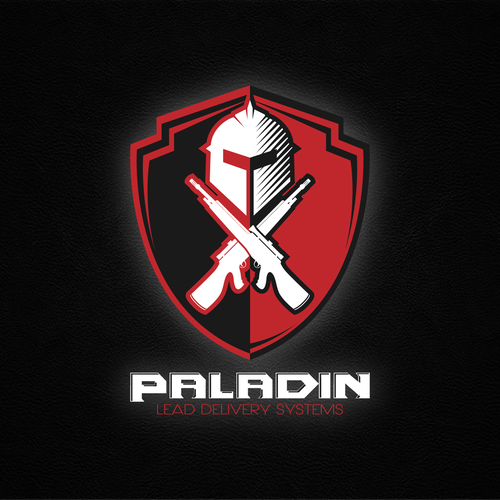 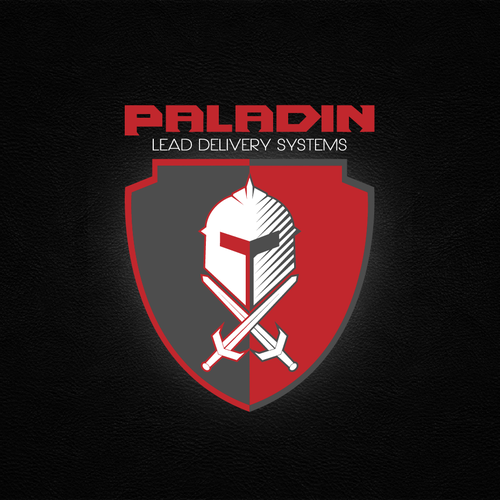 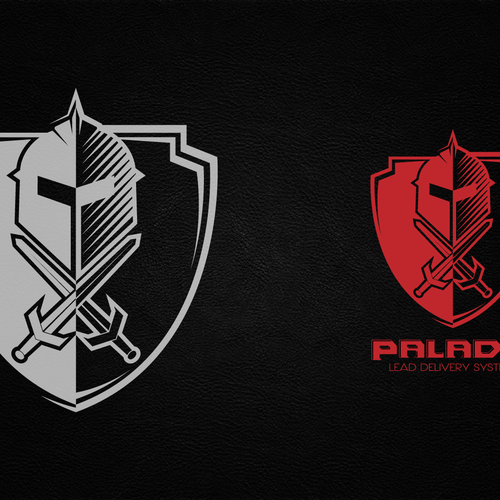 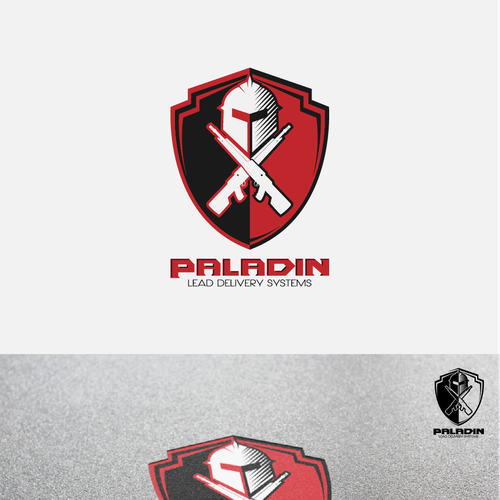 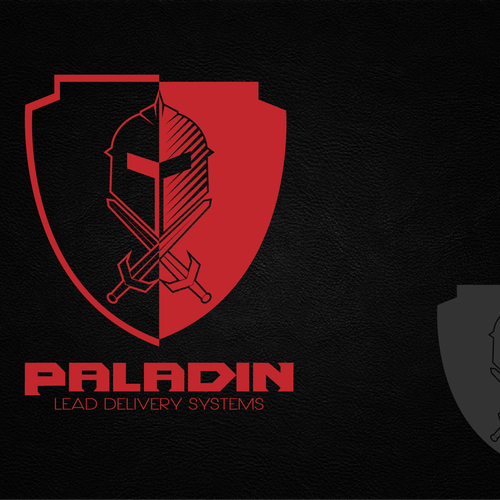 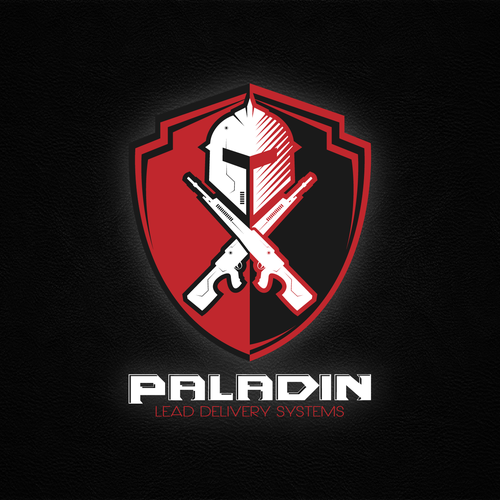 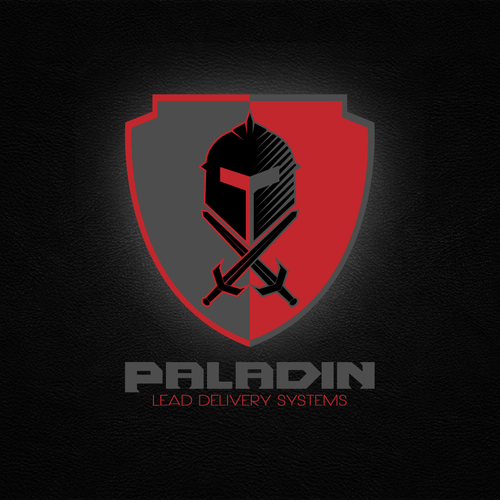 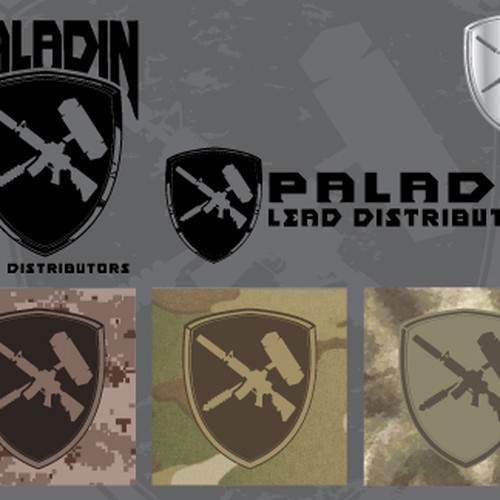 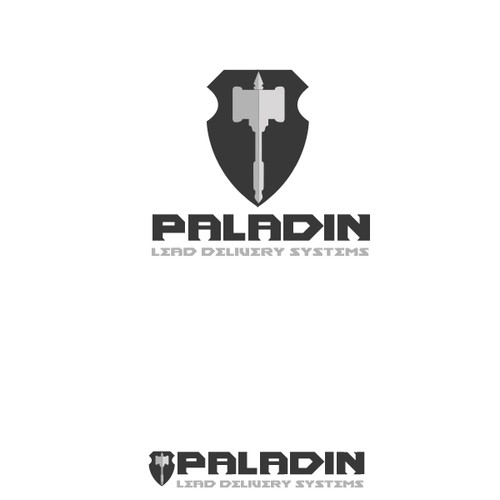 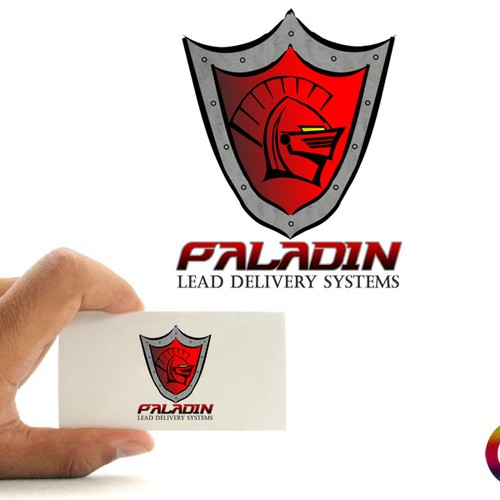 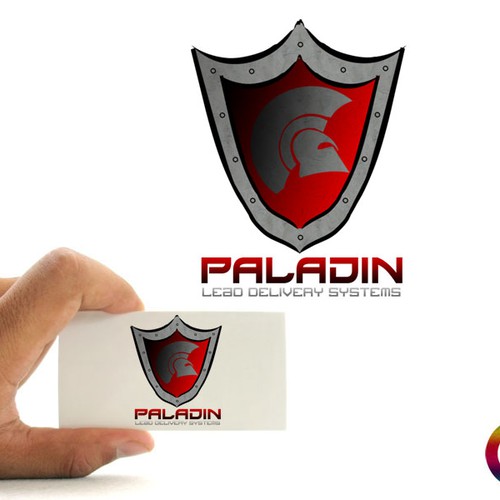 We are a company for firearms and survival enthusiasts, military and law enforcement. We provide tactical (military style) training to military, law enforcement, and responsible citizens. We also sell firearms, firearms accessories, military gear, survival equipment, and related items. Our instructors come from some of the most elite Special Operations units in the US Military, as well as from civilian certifying organizations (e.g. NRA).  Feel free to visit our website, at http://www.paladinleaddeliverysystems.com

A "Paladin" is a type of knight, warrior, or a crusader. They are generally associated with using a type of battle hammer as a weapon, and carry a shield.

The logo should be simple, so that it is easy to recognize small or large, on a banner or embroidered on a shirt. It should only be a couple colors MAX, if not only one (or one, plus negative space). It should be edgy and bold, and could also encompass weapon imagery from the modern warfighter (e.g. M4 rifle), or/and ancient weaponry (e.g. swords, shields, axes, hammers).

The font used in our previous logo is called "Ancient God", and any text should also use that.

One of the uploaded pictures is of a paladin, with hammer and shield, looking off into the distance - there is something about his pose and demeanor that I've always liked. Some kind of simplified "brush stroke outline", that captured his essence might be a very successful logo.

Ultimately, what I don't like about the previous logo is that the bullet, by itself, isn't uniquely identifiable. The inclusion of the bullet was very intentional, to clarify that we are a firearms [training] company. Some people confuse the word "lead" - we mean the metal lead, not as in marketing leads. A bullet, or rifle, may need to be part of the new logo, for a similar reason.

A military patch style would also have a lot of recognizability to our customers.

New logo design for counter UAS company
1 999 DKK
We make anti drone / counter UAS systems. We target both military and civil segments.
83
entries
34
designer graphistes
Need a "cyber" style logo needed for a Computer Security conference
313 USD
We are an annual computer security conference, and this is our 9th year. We attract all sorts of people that are in the
87
entries
26
designer
Need a powerful logo design to market
AUD 399
Household and commercial security products to protect their property.
70
entries
32
diseñadores
Eye-catching patriot/patriotic Logo for Patriot Security Specialists
299 $US
We are a security company that performs onsite security, patrols and special events... The logo will be made into a patc
148
entries
25
designer graphistes
Logo for shop selling tactical gear
CHF 929
Onlineshop, selling tactical equipment to security personel and police or interested private persons. Selling gear like
346
entries
116
diseñadores
Logo for a cybersecurity company
EUR 819
0Invader is a company specialized in cybersecurity. Our customers are mainly companies who wish to strengthen the protec
283
entries
108
diseñadores