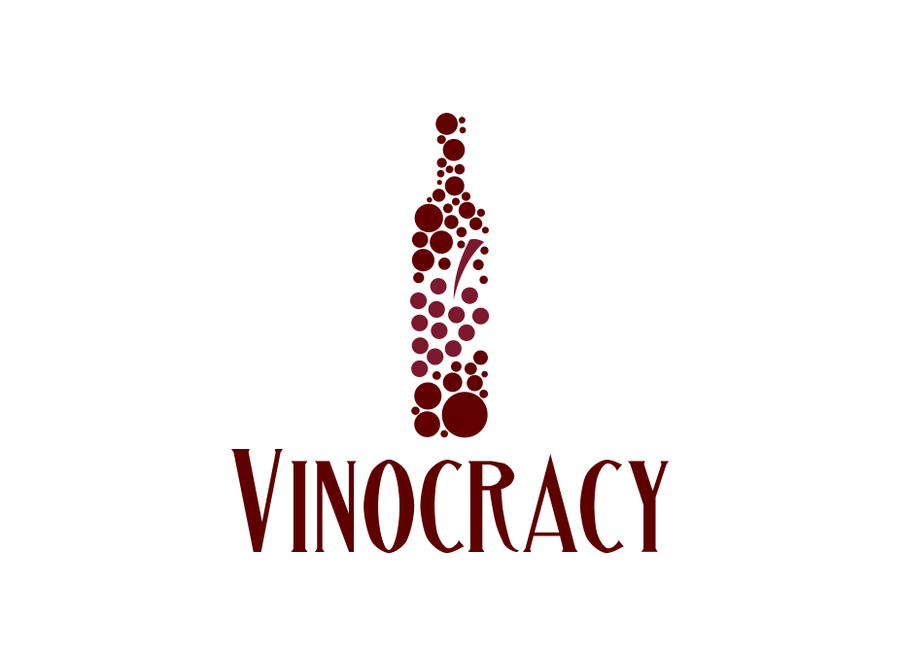 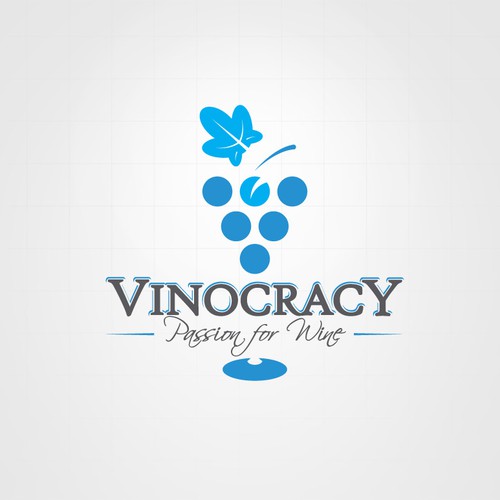 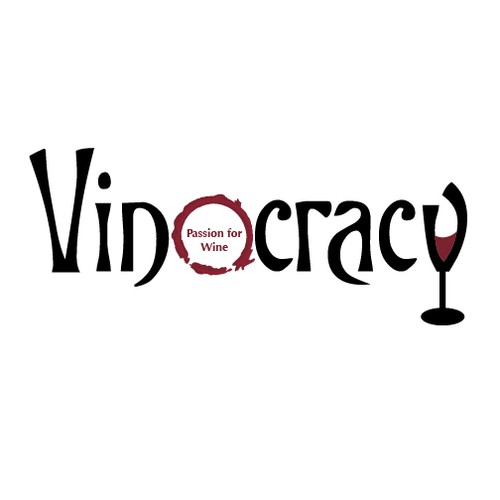 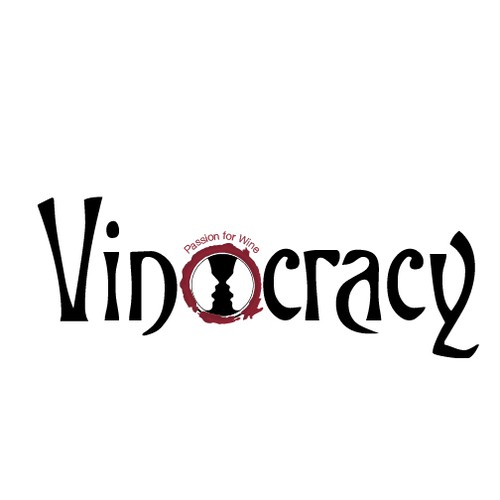 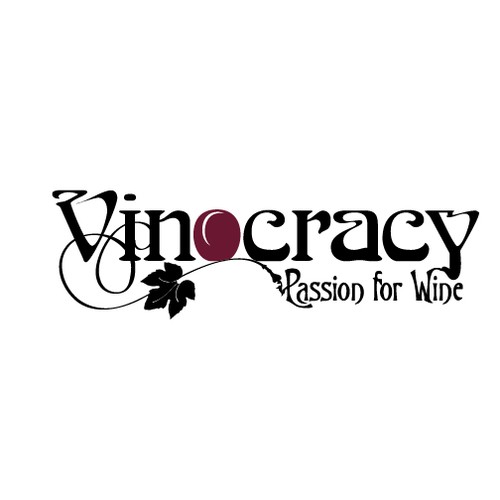 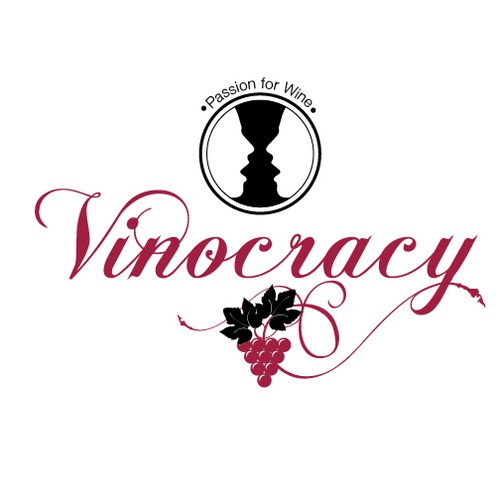 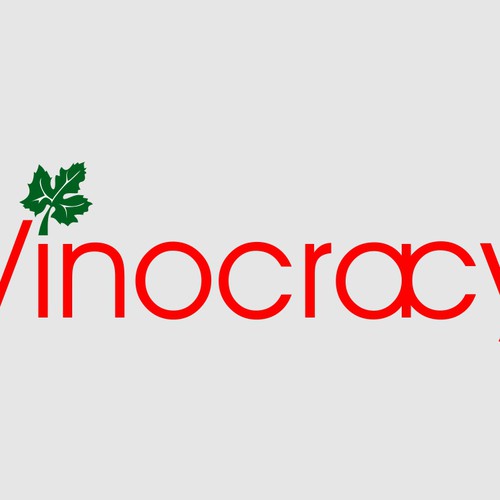 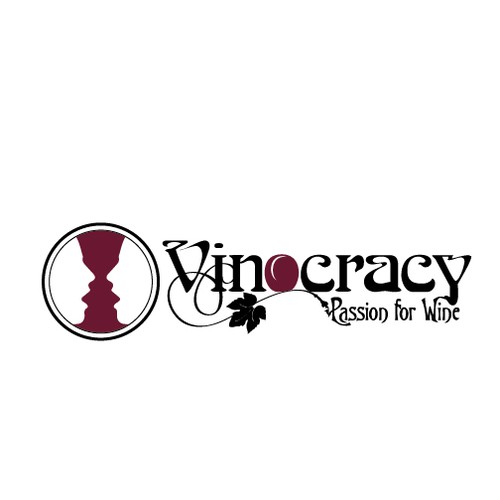 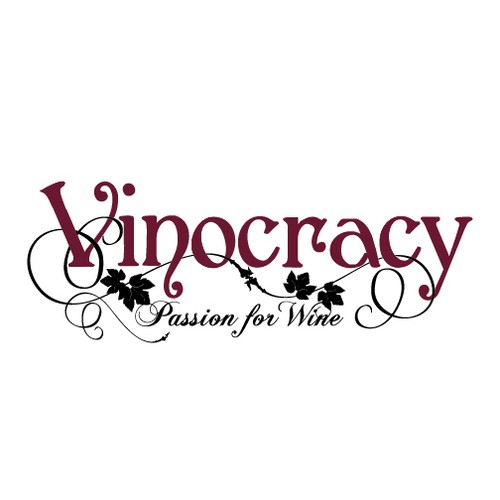 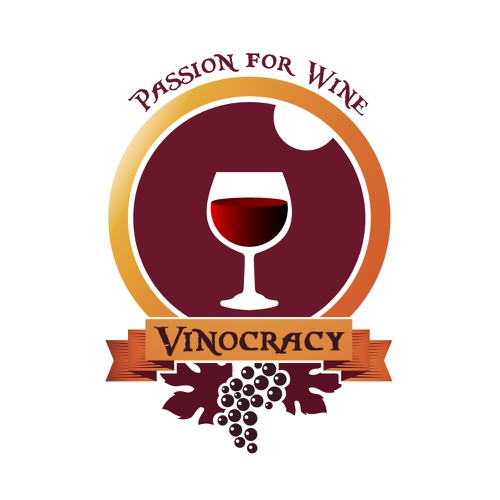 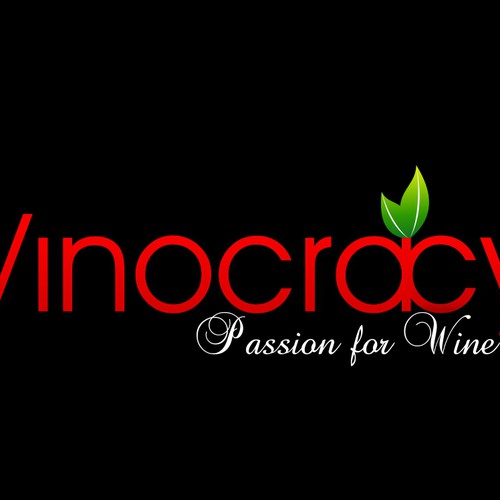 the philosophy behind Vinocracy is intrinsic in the etymology of its brand name Vino - italian for wine and Cracy - from the Greek Kratos which means Power, also part of the root of the world democracy (Power of the masses). The Power of Wine is the ability of bringing people together around a table and promote conviviality and social life which in today modern world is slowly loosing ground against an increasing presence of virtual relationships between human being. But what is the real Power behind the wines of Vinocracy is the promotion of a mystical beverage which has been always part of the history of people and civilizations and has been indiscriminately the beverage of the Kings, Gods as well as the farmers that grew its grapes. We want therefore introduce a new variety of wine into the Hong Kong and Asian market Aglianico Del Vulture, one of the most ancient grape variety known by human kind, which is a product that fortunately is still not been touched by the hands of mass marketing and industrialization and it still maintain the treats of a high quality product at accessible prices. Our wines are the results of centuries of artisanal work of the land and it still holds reminiscent ancient flavors which will create many emotions to the modern palate.
It is not a case that our wines are produced in the town of Venosa in Basilicata which is the town which gave birth and inspiration to one of the most prominent Roman poet Oratius which is the writer of the worldwide famous poem Carpe Diem (Seize the day ):

what end the gods will give me or you.
Don`t play with Babylonian

fortune-telling either. Better just deal with
whatever comes your way.

of the Tyrrhenian see - be smart, drink
your wine. Scale back your long hopes

to a short period. Even as we speak,
envious time

is running away from us. Seize the day,
trusting little in the future.

Foodie Logo ... Are you hungry?
$299
Walking food tours of Greenville, South Carolina visiting unique (mostly one of a kind) establishments to introduce part
41
entries
16
designers
infused vodka production company logo ( will need label, packaging and other things to design)
US$299
It will produce and sell herbal, fruits, berries, vegetables and other natural products infused vodka. ( like hot peppe
135
entries
36
designers
A Quick Slick Logo ready for Biz. No Fussing around.
A$389
Manages events and Venues for a wide range of clientele.
34
entries
10
designers
New Nationwide Hot Chocolate Product (no bombs within logo)
£229
My company Podovate Ltd is launching a hot chocolate product called Chocolate Bombs. Its a highly innovative design usin
150
entries
49
designers
Wine lovers looking for a logo
USD 299
non-profit social group that organizes wine pairing dinners. bringing together good wine and good food for enjoyment of
189
entries
34
designers
MODIFY A LOGO FOR A NEW RESTAURANT/BAR/LOUNGE!
CA$389
Logo is for a restaurant/bar/lounge that offers private karaoke rooms
66
entries
21
designers

Start nu je wedstrijd
A New home business seeks for motivated designers
$299
Home based cooking business, Fresh and flavorful dishes. Our business specialize in SALADS & DESSERTS
208
entries
67
designers
Design High-end Logo for Fine Wine & Spirits Co
$299
Ultra-Premium, Luxury wines and spirits
21
entries
9
designers
Logo for Organic Baby Formula and Food Line...Happy Babies that Eat and Sleep Well!
US$ 299
We sell via online and eBay a highly curated selection of organic baby formulas, baby foods, and baby products. The goal
89
entries
22
designers
Logo for Website and Cans: Dog Food
€259
Healthy premium dog food from regional suppliers
31
entries
12
designers
New nationwide traveling food truck needs design for logo and truck wrap. Fun and hipster friendly! Veteran owned
$299
Waffles, all kinds: sweet, savory, unique, funky, fresh
53
entries
17
designers
We have a problem! Do you have a solution? Design our logo for our cafe!
AU$ 399
Zouz is the name of a cafe in Melbourne Australia. It is tired and we are wanting to refresh with the existing name. We
155
entries
39
designers