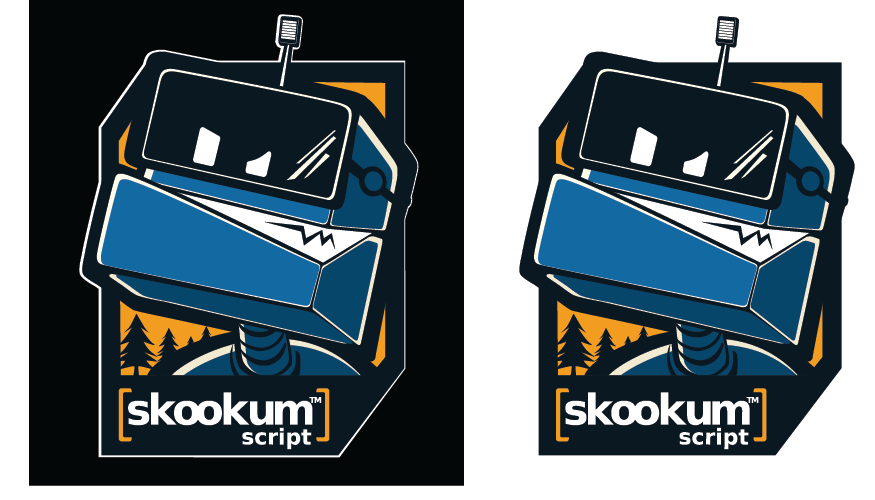 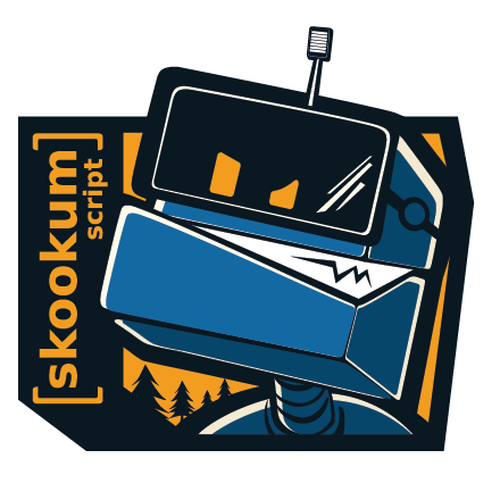 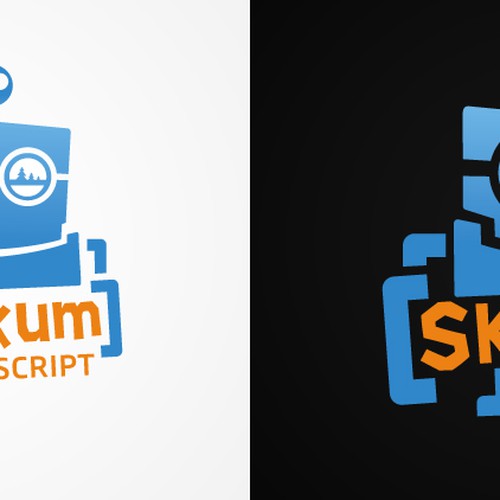 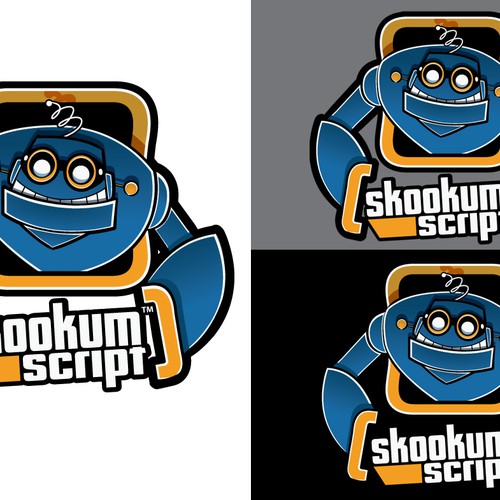 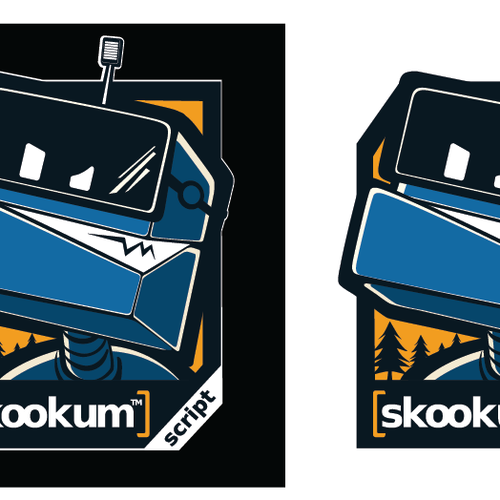 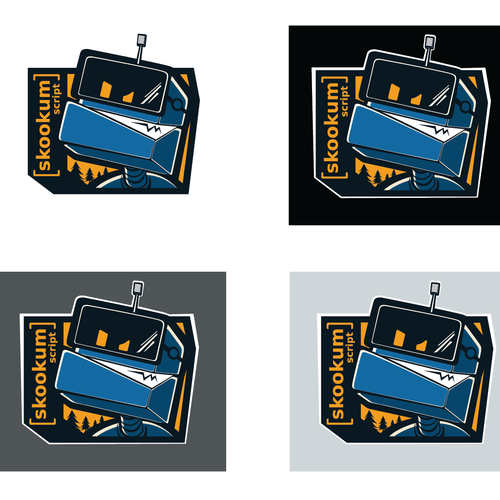 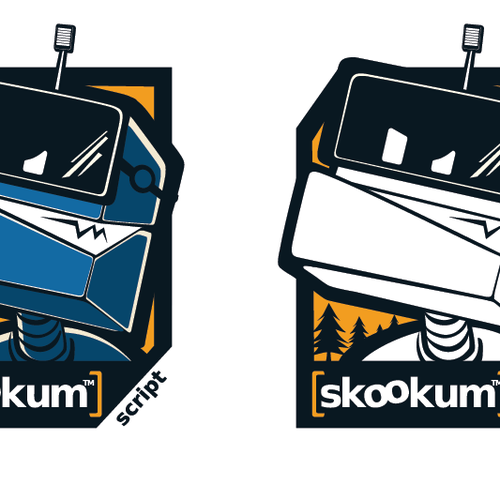 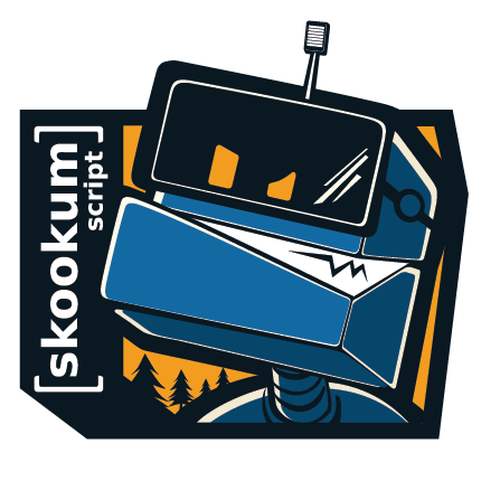 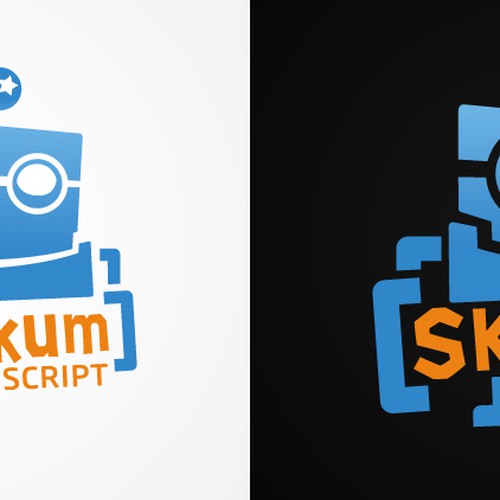 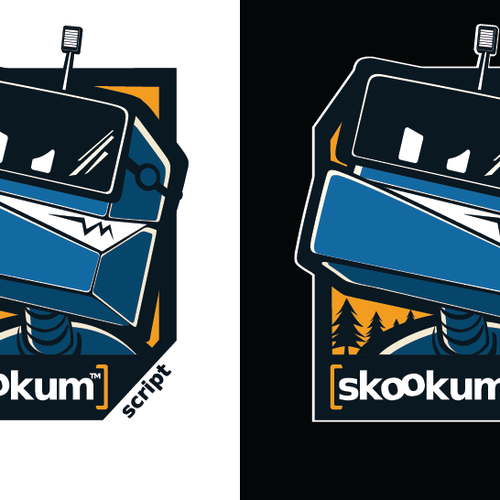 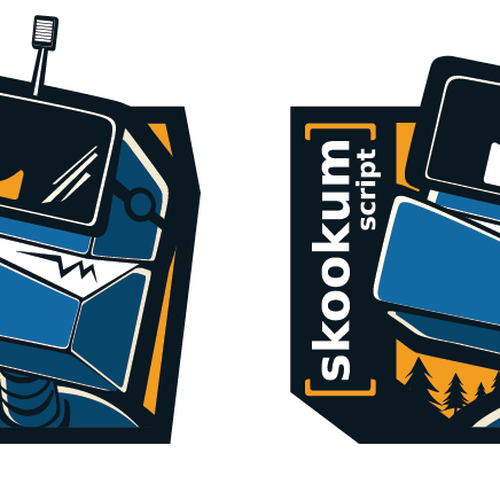 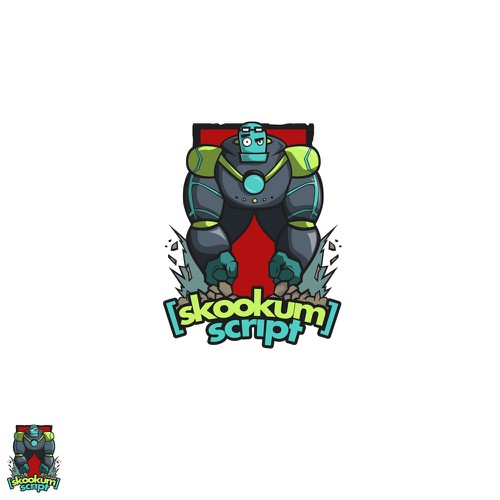 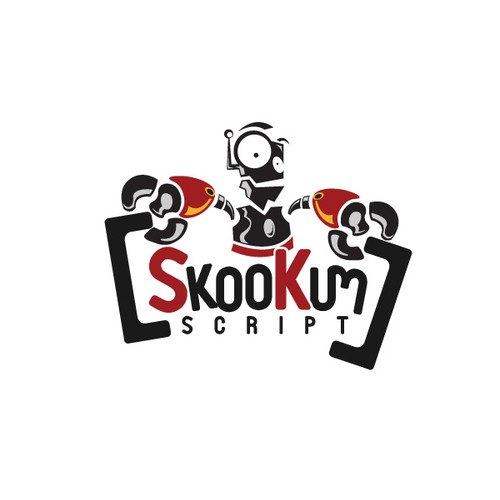 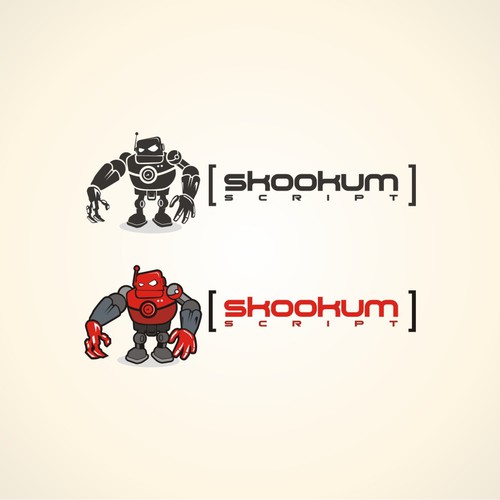 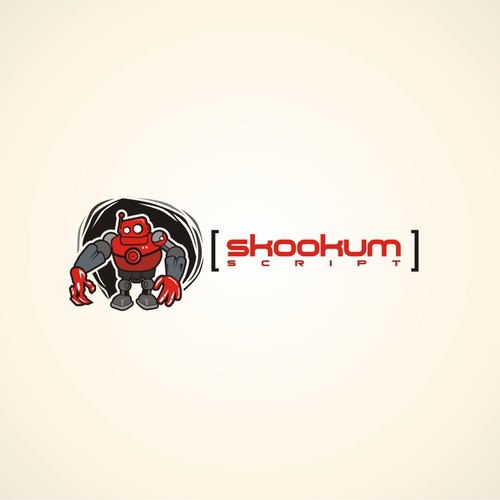 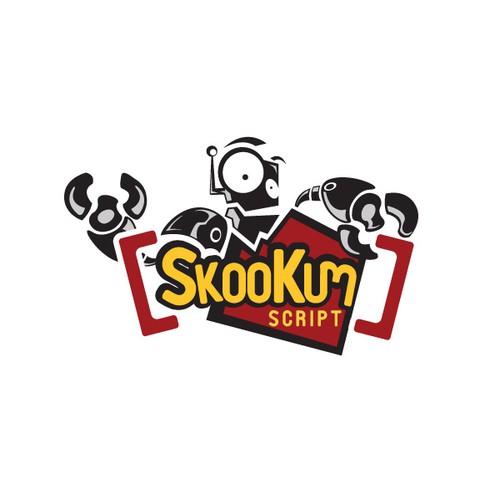 SkookumScript is the ultimate video game scripting/AI programming language made by Agog Labs. It is licensed to game studios making games much easier to create so that time can be spent on "what" you want to do and not "how" to do it.
.
Agog labs is a video game developer and also sells its game tech to other developers to fund projects. Our motto is "Fun games lovingly crafted by mad scientists".

Looking for new logo for our top ranked Minecraft server
EUR 449
Becto is a Minecraft multiplayer server with players ranging between the age of 14 and 22
42
entries
13
Designer
Design a sophisticated but cool logo for an online casino!
US$ 499
I need a logo for an online casino. No old-school stuff. Probably i need two versions of the same logo, must work on a d
42
entries
18
diseñadores
need social Organisation logo for free houseboat tours
269 €
This social Organisation shall help handicapped people to have a free houseboat trip.
61
entries
14
Designer
Needing an icon for a drinking game app. Will need more screens very soon!
449 €
The app is for people aged 18 to 30, it's a drinking game.
114
entries
27
Designer
Create a heartwarming logo for our couple game brand
€ 269
We create games for couples to improve their relationship by communicating, supporting each other or experiencing new da
133
entries
42
designers
Logo for Firearm Company - Gun / Rifle related items / CNC winding / Thread
269 €
The logo is intended to be used on a webpage on which the customer can order a personalized barrel winding / thread for
53
entries
18
designer graphistes