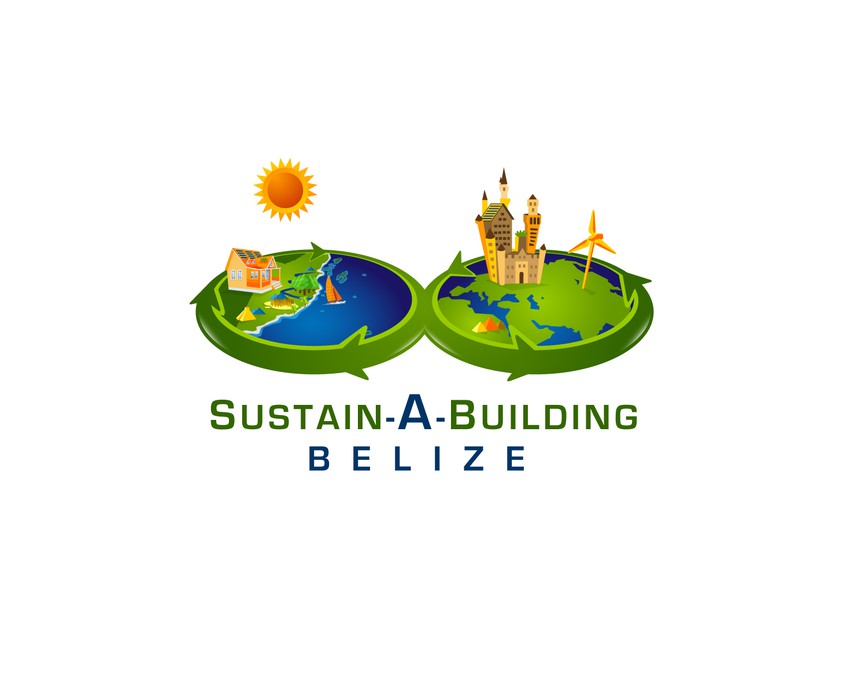 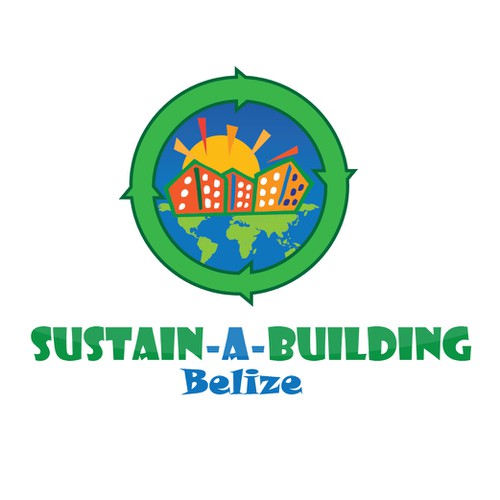 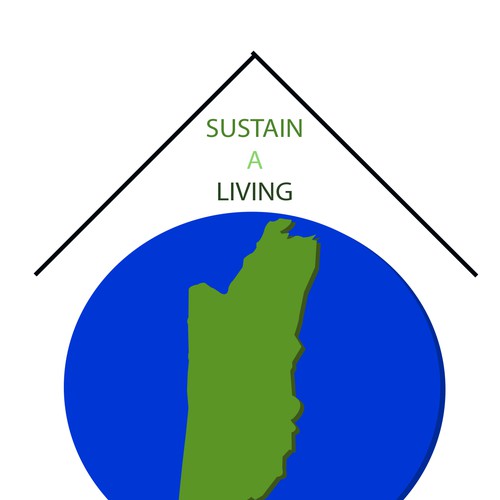 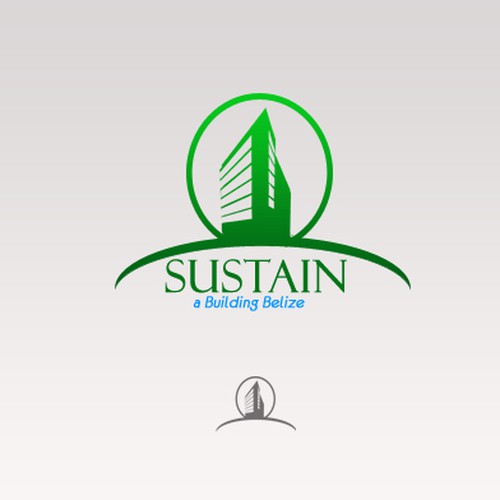 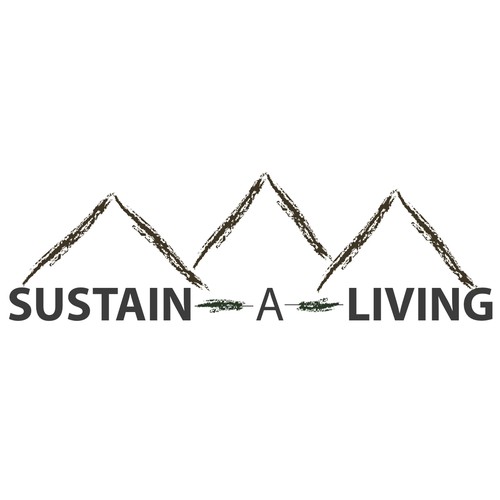 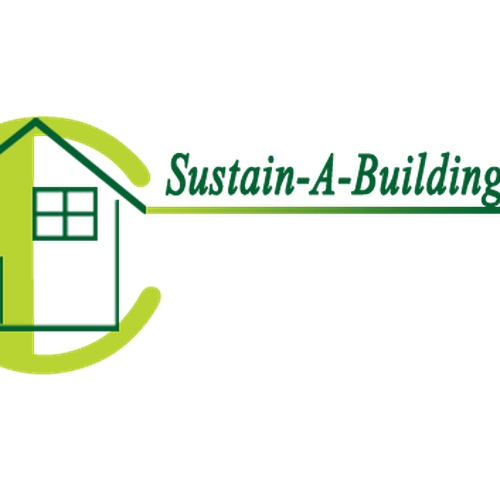 I basically want to utilize a similar logo to what I have for my company I have attached above.

I would also like to include some Mayan ruins in the logo in western Belize. There should also be islands of the coast to represent all the islands off coast of Belize, and stress the barrier reef (second biggest in the world.

Lastly, I would like all five of the ecosystems in Sanctuary Belize to be conveyed somehow within the Belize part of logo: jungle, riverine, savannah, Carribean beach, and reef.
(see http://eco-futures.com/sanctuarybelize.pdf)

I would also like a version of he logo with just the map and no buildings on either side (for embroidering).

For reference: The right side of the logo is the pyramids, Neuschwanstein Castle in Germany, and a wind turbine.

Upstart electrical company. like the simple designs. Now looking for some different ideas. Thanks!
$299
We are a commercial and industrial electrical and general contracting company
49
entries
21
diseñadores
design a strong powerful yet simple logo for an apartment building with upscale shopping and food
$299
We are building a multi use building. There are three sections all using the same logo. a luxury apartment complex with
122
entries
51
デザイナー数
Looking for an awesome logo for my contracting business
299 $
Interior/exterior remodeling, roofing/siding, masonry/drainage
55
entries
36
Designer
Aluminum Boat Logo
CAD 669
We are an welded aluminum boat manufacture. We also focus on custom aluminum fabrication. Main focus is boats. Would l
158
entries
37
diseñadores
Do you have what it takes to make the best logo ever CREATED?
USD 299
We are a veteran owned roofing company with a passion to hire vets and disabled vets. We do residential and commercial r
66
entries
19
diseñadores
Fresh Electrical illustration for new business venture
AUD 399
I am an Electrical contractor just starting out on my own. My target audience would mainly consist of new clients who ne
78
entries
21
diseñadores

Start nu je wedstrijd
A skip bin company in the Southern Highlands of NSW
A$399
skip bin waste removal and management
26
entries
11
デザイナー数
Elite Air and Heat 19.99 tune up design
US$ 199
heating and air service company, we are offering 19.99 tune up per hvac system to clean and service the sytem
33
entries
7
diseñadores
New Logo for a construction company
269 €
We are a construction company and build houses for customers.
57
entries
26
Designer
Compound Capital Investments
AUD 579
Capital raising for property development investments
17
entries
7
diseñadores
New wave aquatic logo for pool builders
$ 299
We are a swimming pool contractor. We design and build inground pools for residential clients
24
entries
10
Designer
We want a Badass logo for a Passionate, quality home improvement company.
299 $
US Army combat veteran owned company. We do home improvements/remodeling/restoration.
55
entries
23
Designer