A GIRL AND HER GUN - MOVIE POSTER CONTEST 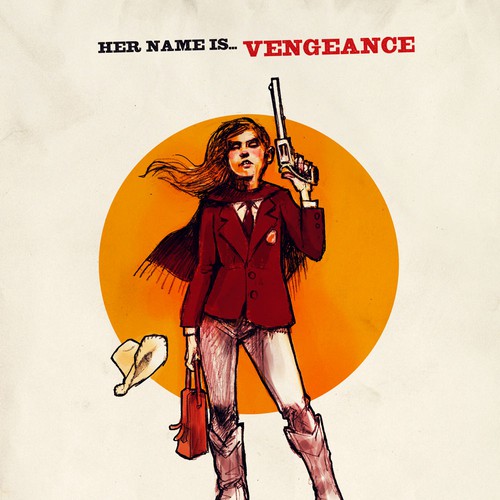 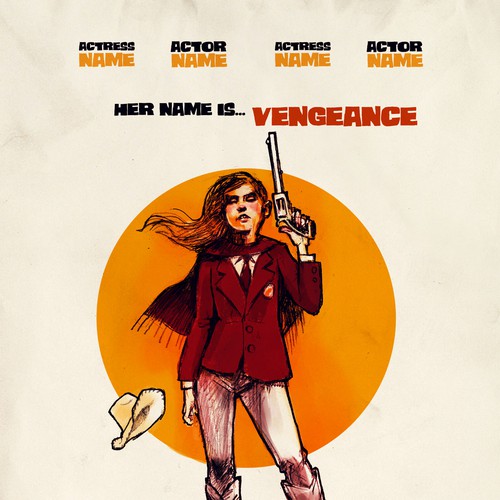 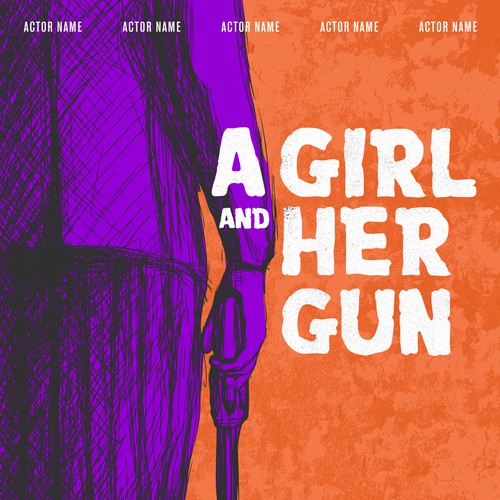 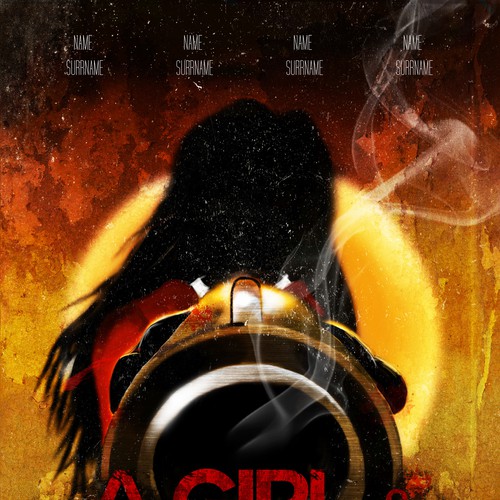 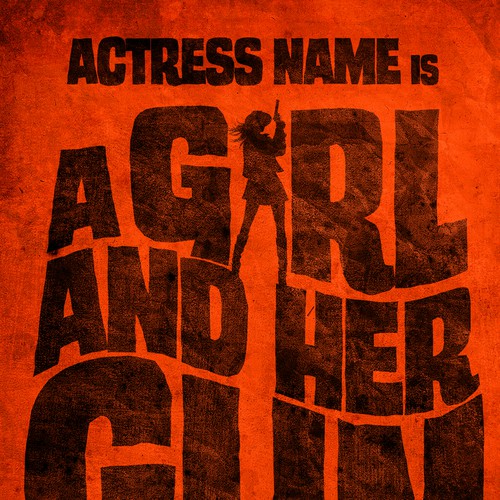 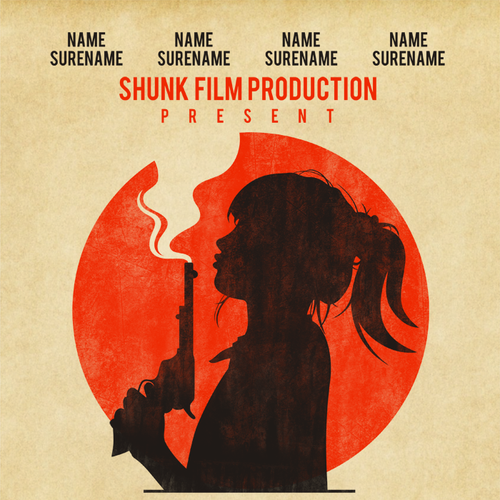 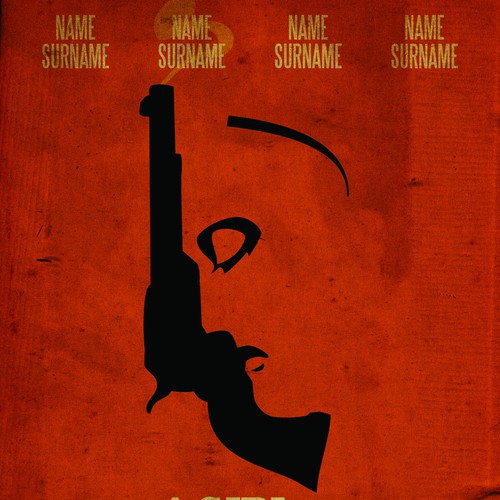 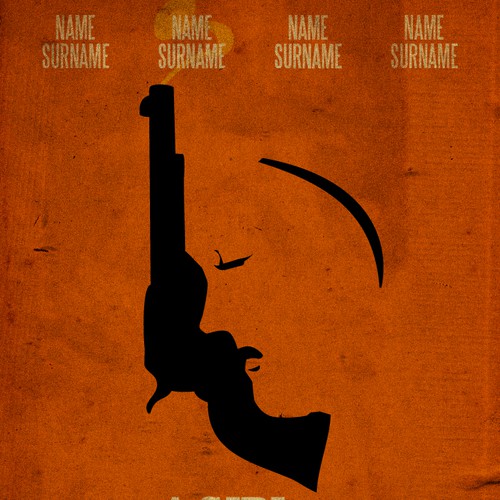 Shunk films are a video producion company based in the UK, producing quality short films on an independant budget.
The films are developed from script to screen with the aim of winning acclaim across national and international film festivals.

'A Girl and Her Gun' is our latest project, going before the cameras in June 2015 for a Q4 release.

The film will be shot in a stylized way to nod to the uber-cool spaghetti westerns it references...and the score will very Ennio Morricone...

We are looking for a movie poster to accompany the marketing stage of post production for our latest short film titled 'A Girl and Her Gun'.

The film itself is a council-estate drama with a stylized spaghetti western twist and we would like our poster to encapsulate this somehow whilst remaining simple.

We do not have anything specific in mind in regards to the design but we are looking for something that is simple, proffessional looking whilst still giving a strong 'stylized' nod to the spaghetti western genre.

The 'gun' in question is a Colt Peacemaker should that be an image you'd like to use. Maybe Tarantino-esque blood splatters should be incorperated too?

Some buzz words that the designers could think about whilst coming up with concepts could be:

'A twelve year old girl lives on a rough, run-down council estate with her abusive and drug reliant mother. She is neglected at home and severley bullied at school. She is a ghost, lost in her own dire life. -- When the only good person in her life (her father) dies, she feels more alone than ever. Luckily for her she still has her father's favourite, violent western movie that she watches religiously - escapism. When the girl finds an old Colt Revolver in her late father's cellar, she decides to take the gun to school and stand up to her tormenters - Just like the heroic gunslingers in her favourite movie'

The little girl in the story wears a red school blazer if that was an image you wanted to use...

I will also upload the script for potential designers to read should they need to.

The successful designer will be credited on IMDB as well as the final film.

As with all movie posters, the names of the actors will be included as will credits at the bottom (see IMDB for full credits). This needs to be standard format. (Please see other posters online for how it should look).

In regards to the actors names, please use 'placeholders' at the moment as the casting process is yet to be finalised. Once casting is complete the names can be changed to those of the actors at the final stage of the design process.

There is one lead actress, so that would be the only name 100% needed...Something like FIRSTNAME SURNAME is 'A GIRL AND HER GUN'.

I have also attached my god awful attempt at a poster.